Colors of the City

Because of my ten-day tour through England, work on blog, twitter and other websites has somewhat stalled during the last weeks. Sometimes it is good to take some distance to all those social media. But during such a trip, I can not help looking with an architect’s eye at the things around me. Like at the colors and materials that are characteristic of certain cities. St.Ives, for example, a popular tourist destination in Cornwall, is almost entirely built with just three materials. Brownish stone, white plaster and gray (sometimes turned greenish) slate, used quite randomly. That results in a pleasantly uniform look. Although also that little harbor and the almost Mediterranean color of the sea are rather helpfull. 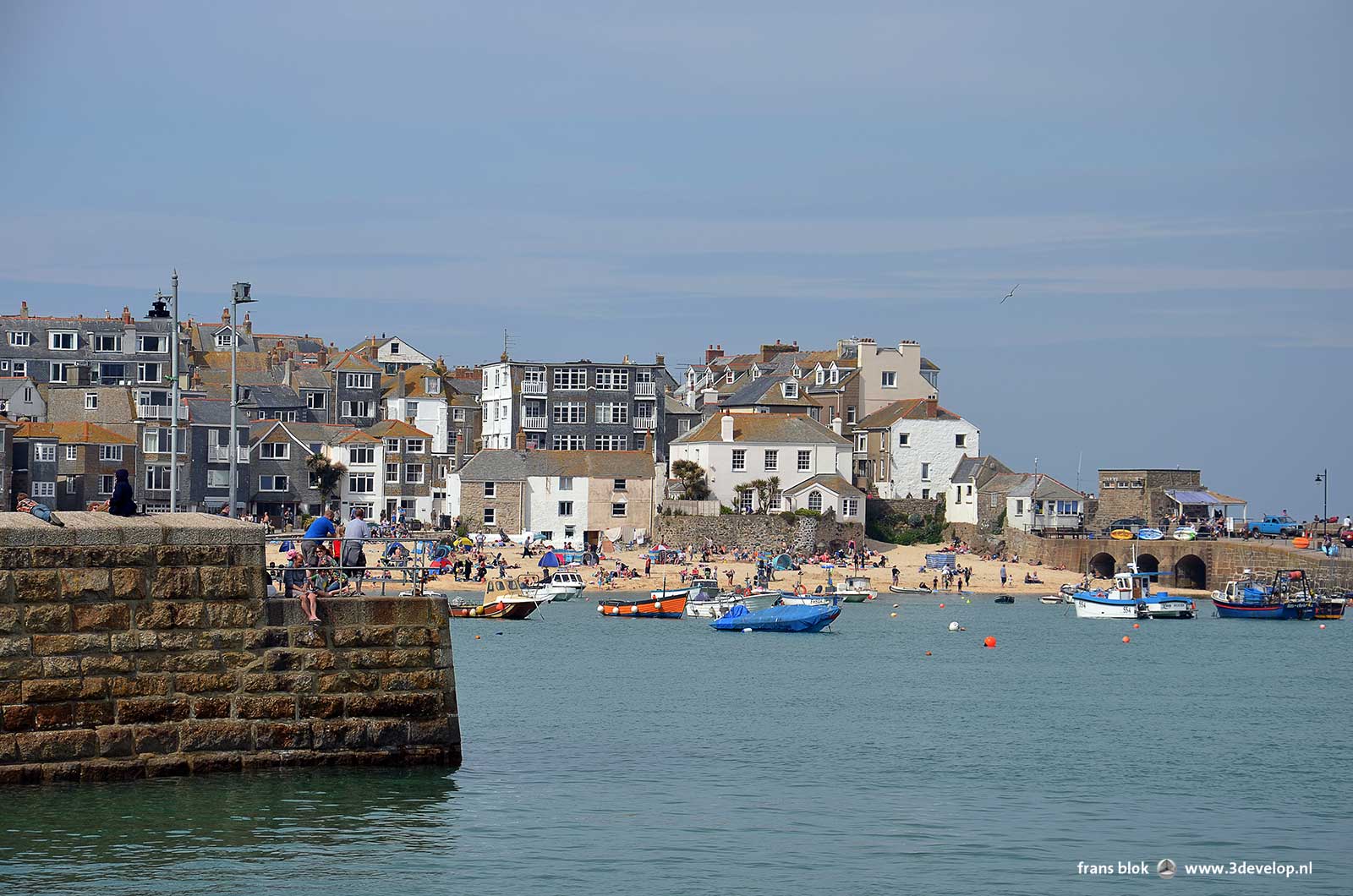 In Bath, they have taken it even further; that whole city is made of only one material: yellowish limestone. Well, the roofs aren’t, of course, but that is hardly noticeable. Even for new buildings the material is still used, though often only as a thin layer. Again, it provides a nice uniform townscape. 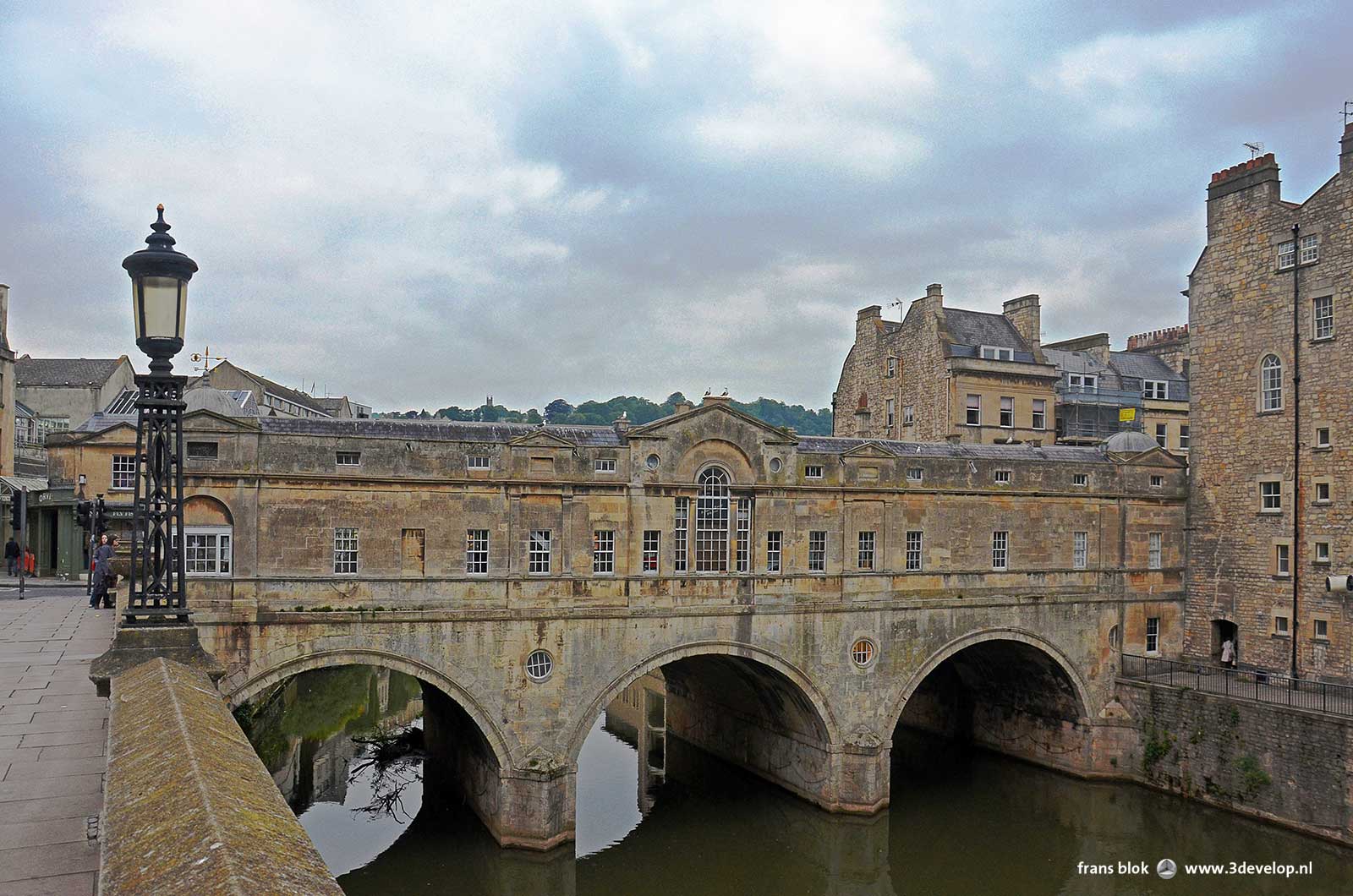 Nearby Bristol, as a contrast, is a medley of many different colors, materials and styles. It’s a bit like Rotterdam in that sense, but here the entire port has been shut down and taken over by recreation, restaurants and other fun stuff. In some places, the variation is so extreme that each building has a different color, which makes Bristol Englands very own Reykjavik. 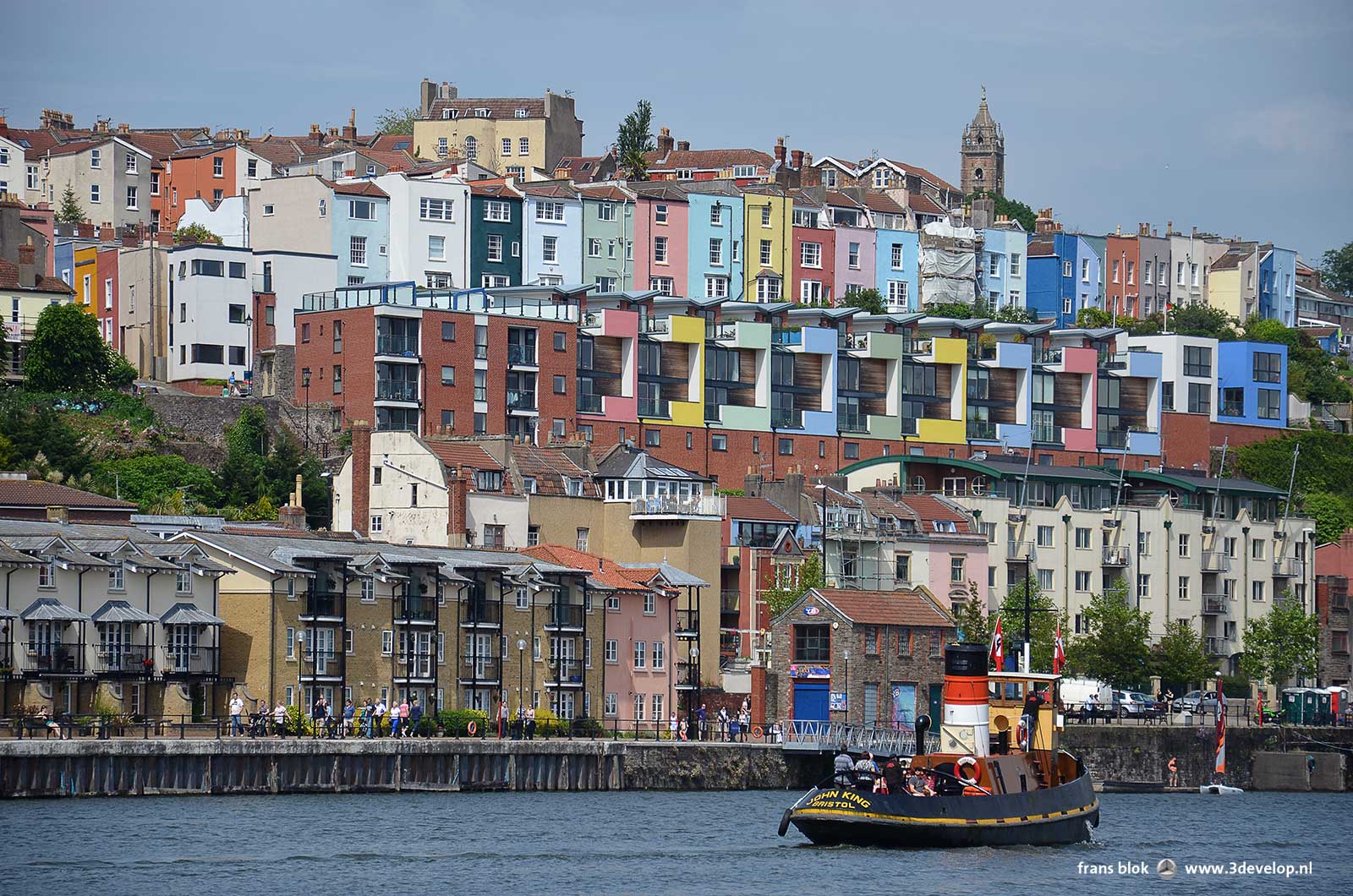 What’s better: one color, three colors or 256 million colors? The conclusion is perhaps that all three options can work. As long as it’s done consistently.