For decades, I’ ve been putting a great deal of work into my Christmas cards. And sometimes into those of others. This year I made one by commission of Explore Mars, a (mostly) American non-profit organization that promotes Manned Mars exploration: 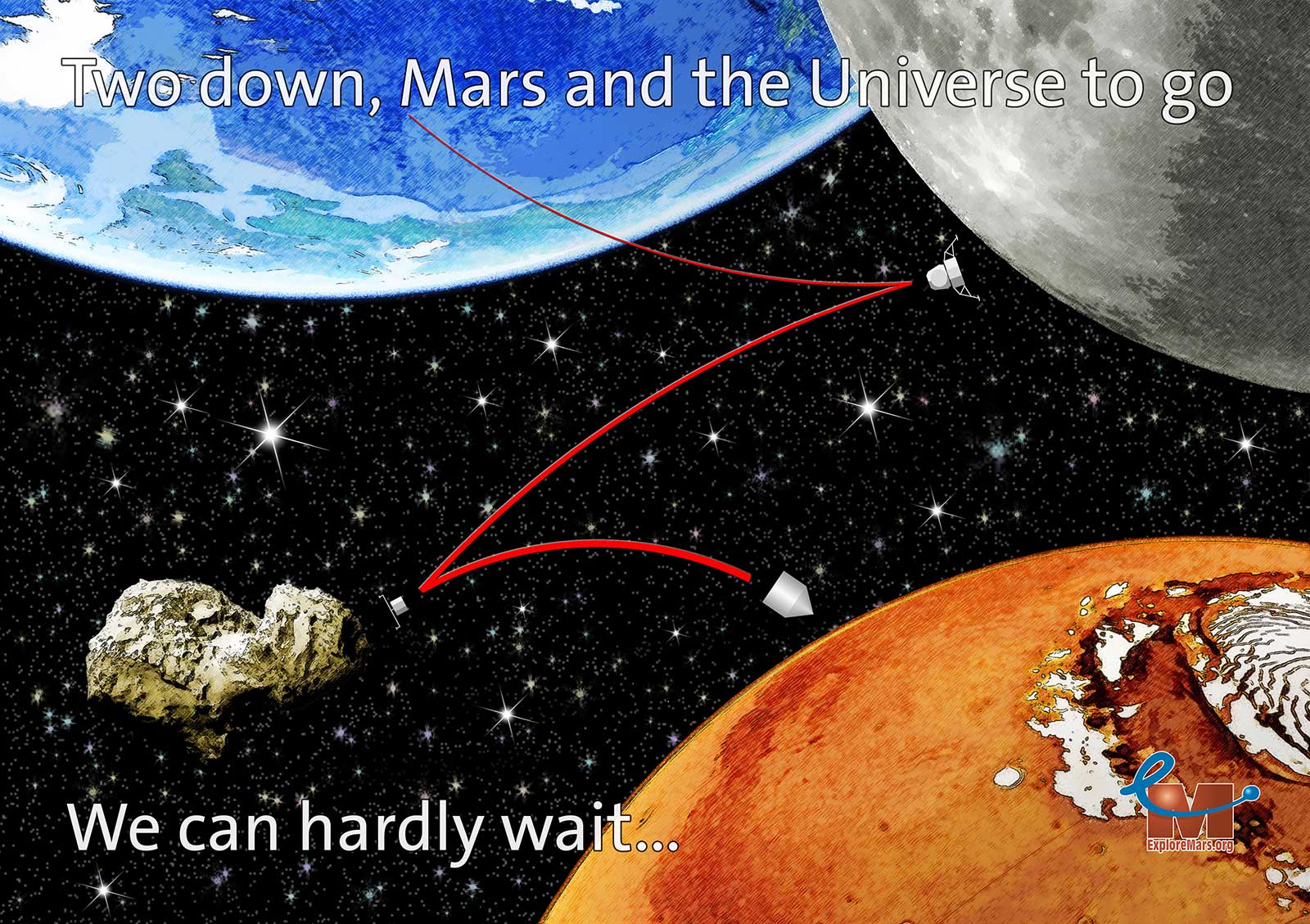 The design and the text “Two Down, Mars and the Universe to go” is a reference to Neil Armstrong’s “giant leap for mankind” and the recent landing of the European spacecraft Philae on the comet 67P/Churyumov-Gerasimenko. Mars comes into view as the next big step. And after that there are a few hundred billion stars and their planets to visit in our galaxy alone.

Not coincidentally, the Earth shows exactly the coastline of North America in view. But maybe that’s a detail that not everyone will notice

Last year I sput a lot of effort into this Christmas card, trying to evoke a slightly futuristic winter mood: 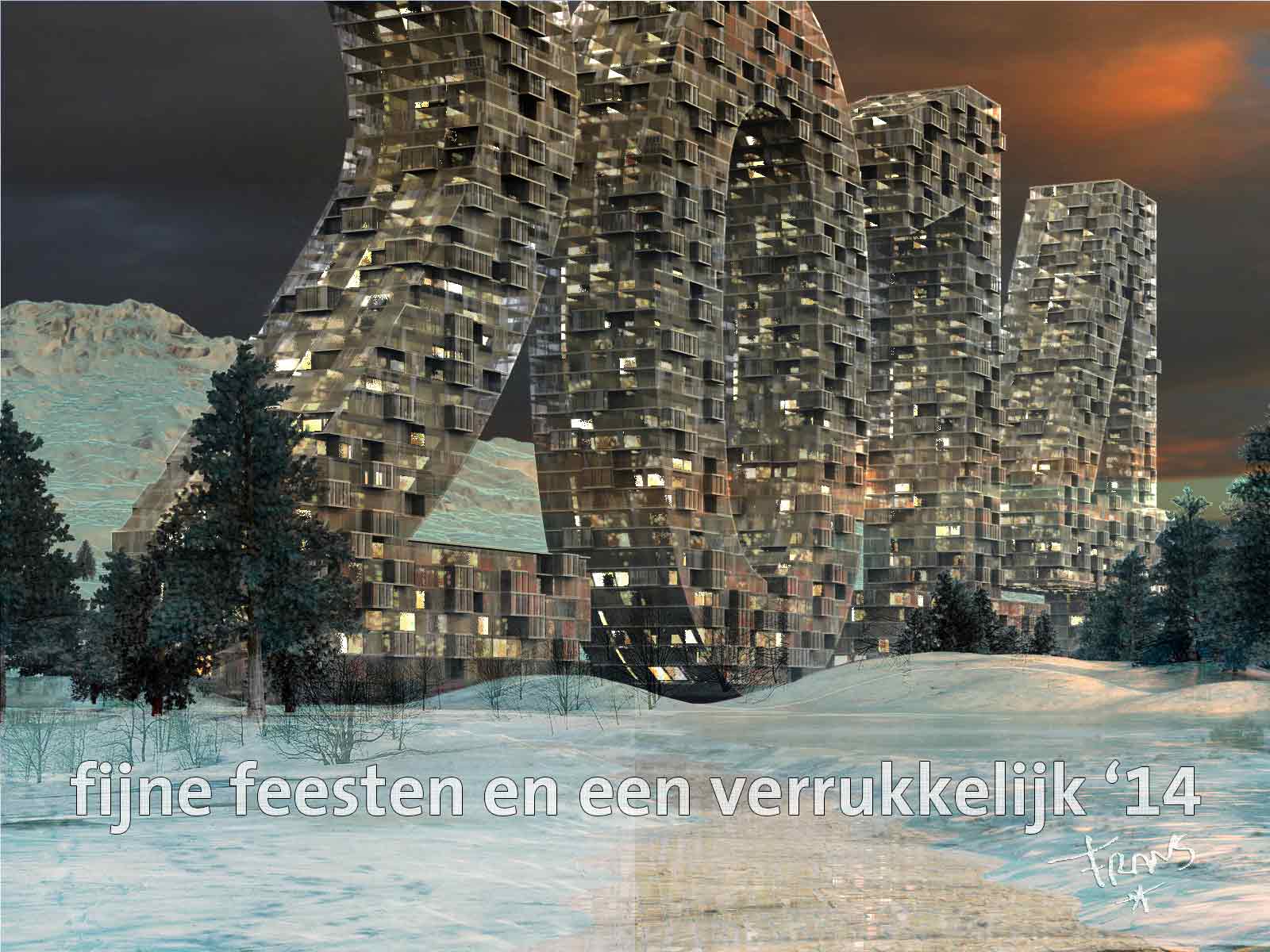 This year I took it easy. It was mainly a matter of choice. Two images from the Iceland Collection simply asked to be used as a Christmas card. The church in the snowy landscape of Thingvellir National Park is of course a classic Christmas picture: 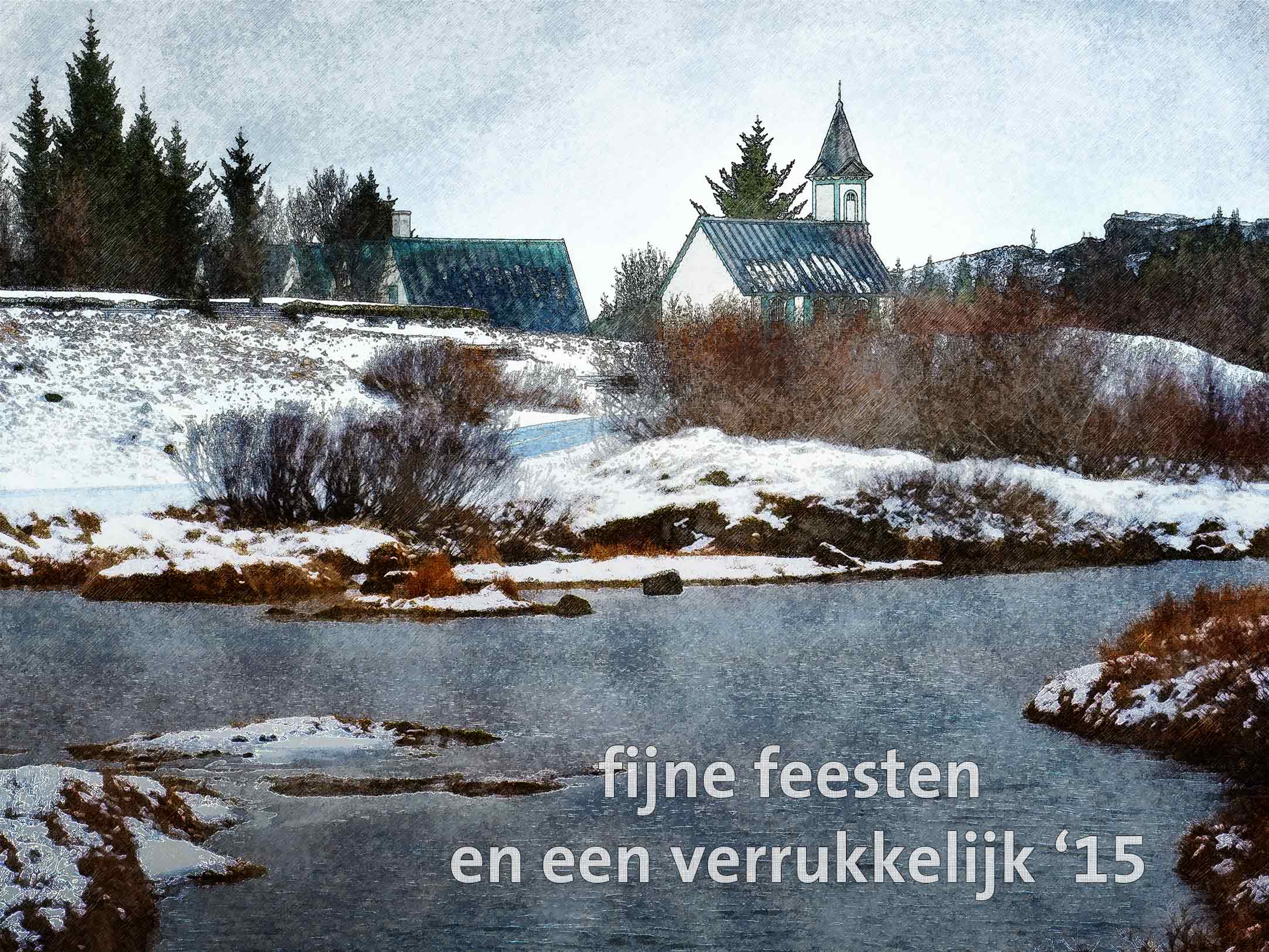 But I’m also fond of this image of a fishing boat in the port of Keflavik during a snowstorm: 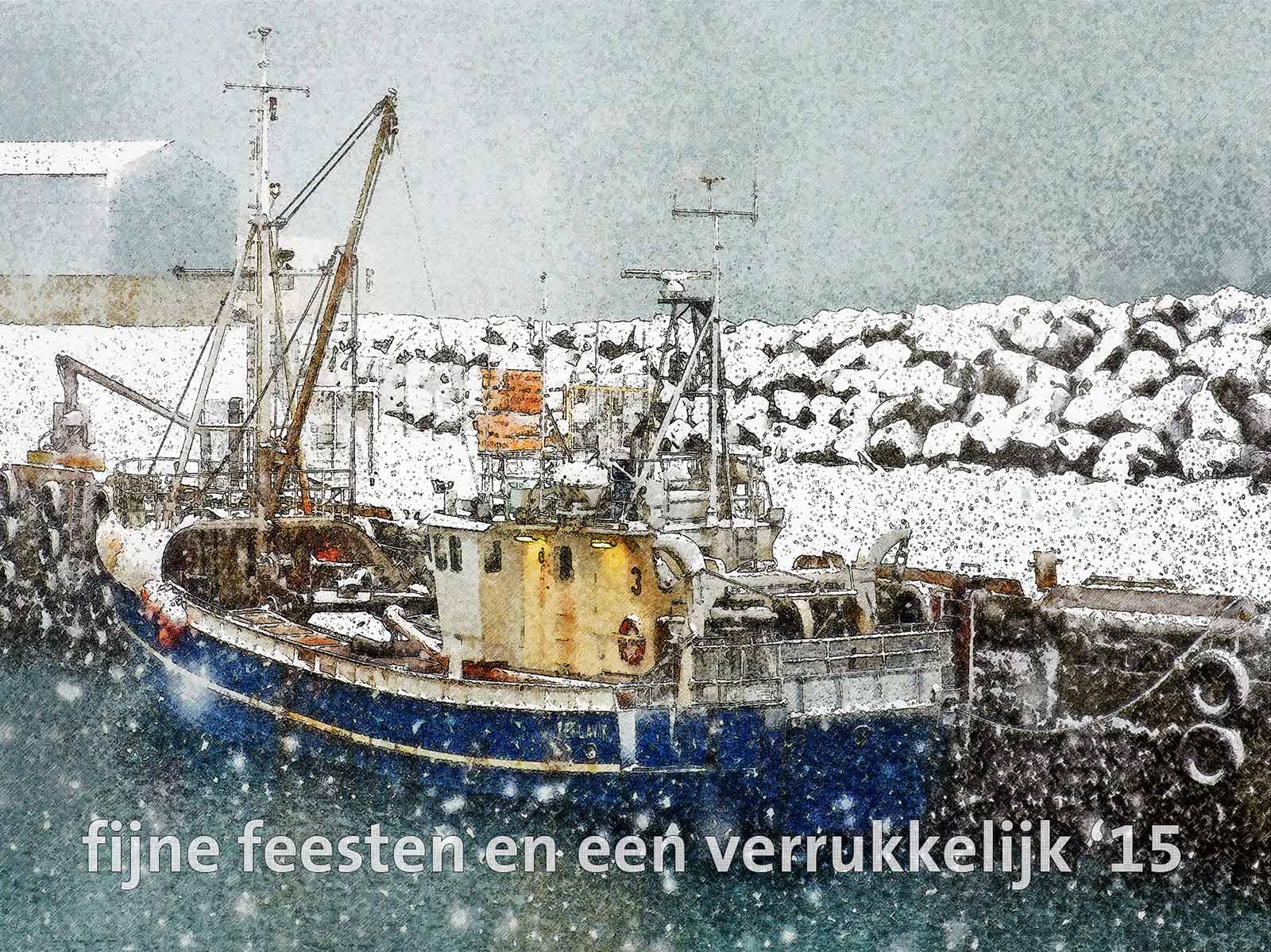 In the end I didn’t make a choice; I just use them both. Merry Christmas and a great 2015!