On Sunday March 16th Dutch Railways offered free travel for everybody who showed the book that Tommy Wieringa wrote for the Books Week. A great opportunity to take a look in Flushing again. A mere two hours travel from Rotterdam, spend mainly reading the book.

Around 2006, I worked on the plans that VHP made for the site of the shipyard De Schelde. A promising and ambitious project for this area bordering downtown Flushing, reusing many historical features.

Now, eight years later, the developments still need to get going. The major part of the Scheldt Quarter is still vacant. The economic crisis obviously didn’t really help. But the more than 300 years old Perry Dock has already been nicely renovated.

Hopefully the rest of the area will get somewhere as well. But at the time the plans were made, the year 2020 was a reference, so there’s still some time to go. 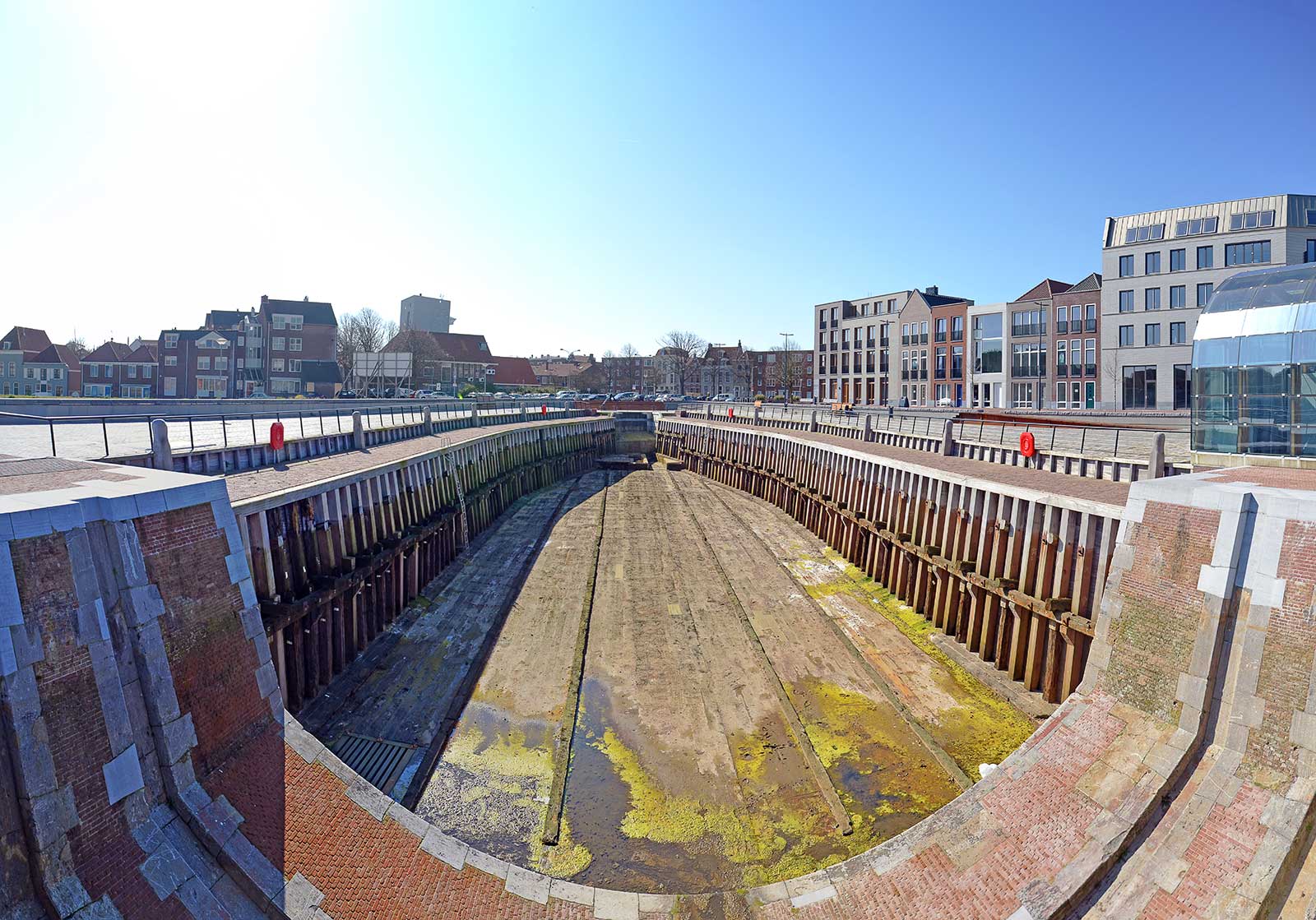 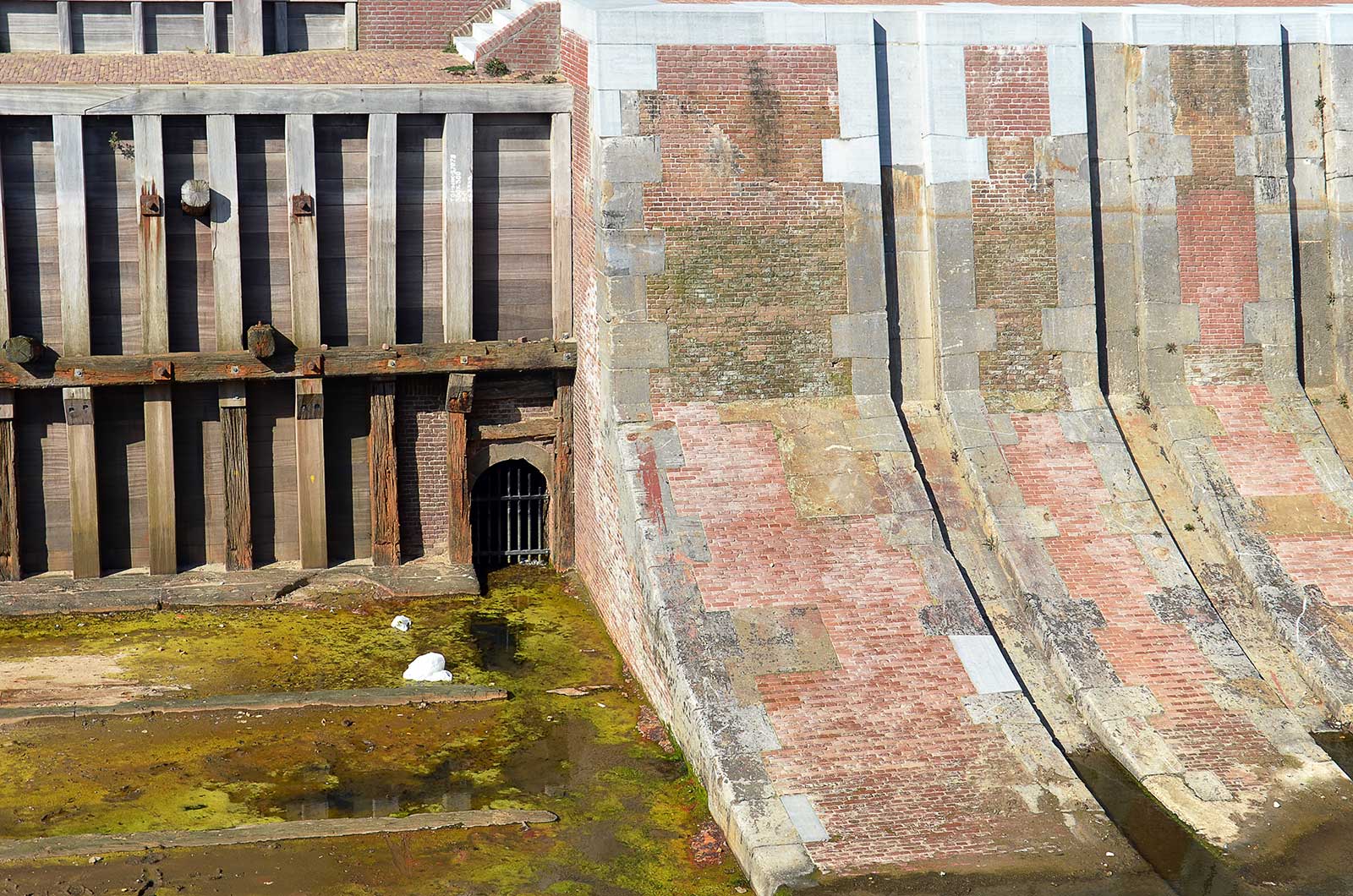