The last few weeks, I have once again been busy with an old hobby of mine: terraforming. A word that the spelling checker does not even know, but in science-fiction one can read it quite often: it’s about making other planets more friendly for lifeforms from Earth by adjusting the temperature and the atmosphere.

The terraforming of Mars is actually not that complicated. Simply pumping CO2 and other greenhouse gases into the atmosphere will start a runaway greenhouse effect that turns up the heat and thickens the atmosphere. On our homeworld we are already practicing, unintentionally. What may cause a disaster on Earth would be a blessing on Mars. In other words, I’m pretty sure Mars will be terraformed some day, though I fear I am born a little too early to see it happen.

Venus, in terms of size and gravity, is the most Earth-like of all the planets in the solar system, but it is much harder to handle than Mars. First the temperature has to drop a good four hundred degrees; you need a parasol of planetary proportions to do that. Then you have to import water and oxygen and actually get rid of some other substances. And finally there is another challenge: a day that lasts as long as 243 Earth days! In short: terraforming Venus is something for a rather remote future. 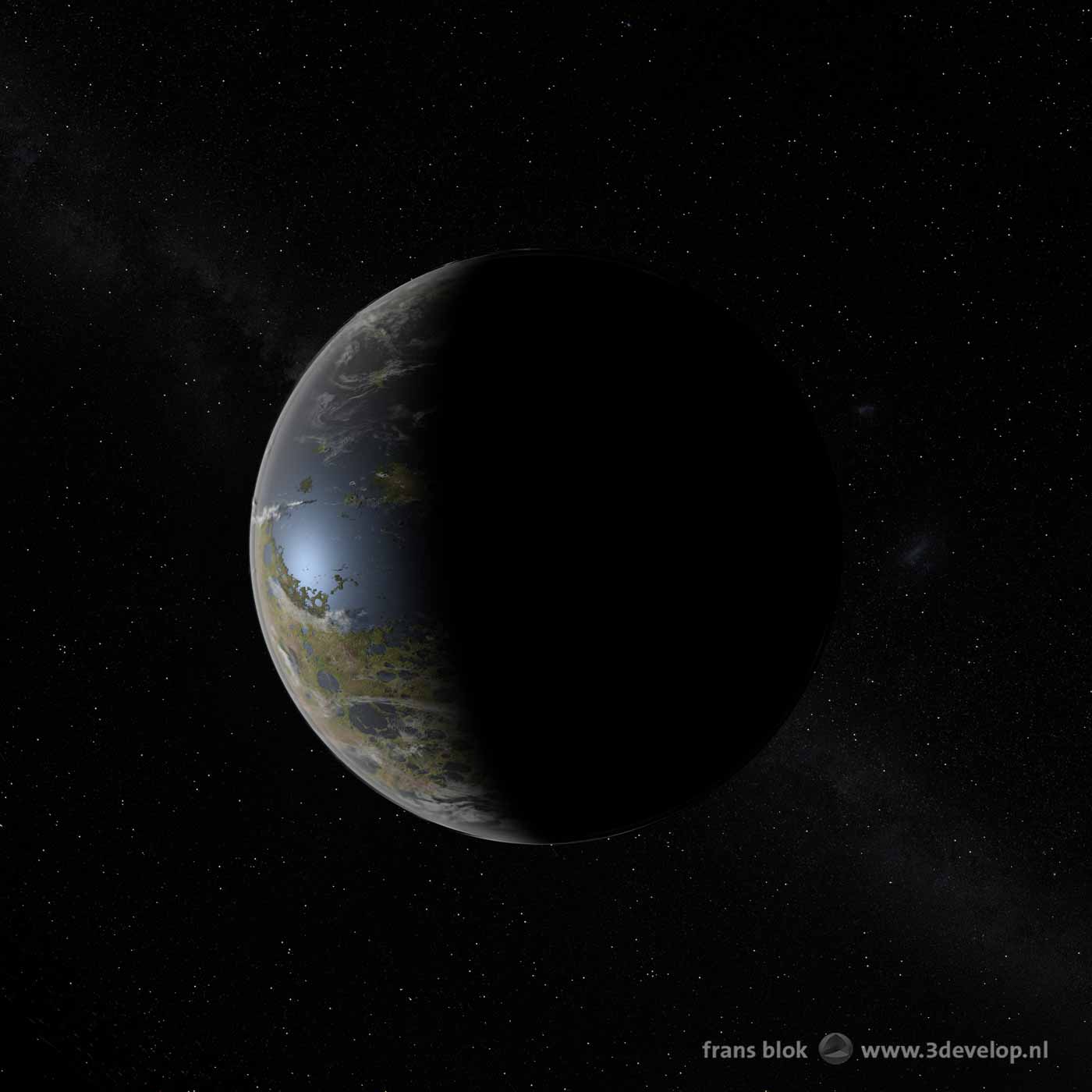 But  our own Moon it is even more difficult to terraform than Venus. Where Mars and Venus already have an atmosphere to start with, on the Moon you really have to import everything. This can be done by sending comets from the outer regions of the solar system to the Moon and letting them impact there (and thus adding some craters to the already pockmarked landscape). But it is wise not to do so until dragging comets has become a routine job that really can’t go wrong, because the Earth is only 300,000 kilometers away and you do not want one of those comets to end up there.

And an even bigger challenge: once the Moon has an atmosphere, the gravity, which is one-sixth of Earth’s gravity, is too weak to hold it. It may take a hundred thousand years, but then all the air will begone. Unless you occasionally send a new comet to replenish it. Or unless you use a very advanced solution: holding the atmosphere inside a membrane, or in other words, put in a transparent plastic bag. 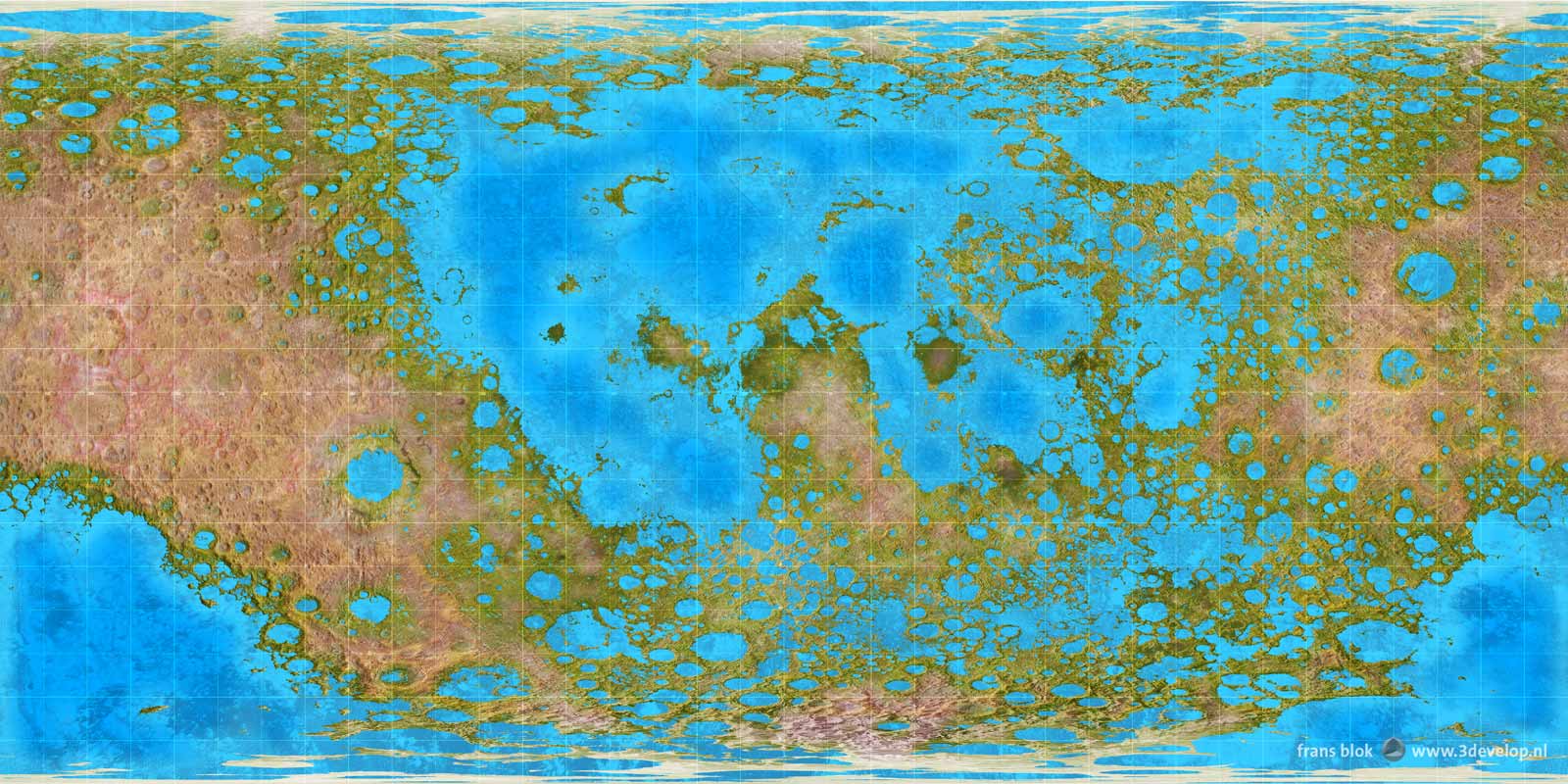 To summarize: terraforming the Moon is a challenge, to put it very, very mildly. And yet the idea is interesting as a thought experiment. Whatever we do with Mars and Venus, we will not notice much of it on Earth. But the Moon has an important role in our nights.

After terraforming, the light of the Moon will be different and definitely brighter. Astronomers talk about the albedo of a celestial body, the reflectiveness. Currently the Moon has an albedo of 7%; with jungles, seas, clouds and polar caps it will probably get closer to the Earth’s albedo, about 38%. In other words: the Moon will become more than five times brighter! One may be able to read a book in its light.

In addition, with an atmosphere around it, the Moon also will become a little bit bigger. In short: a walk in the moonlight will never be the same again. But not necessarily less romantic. 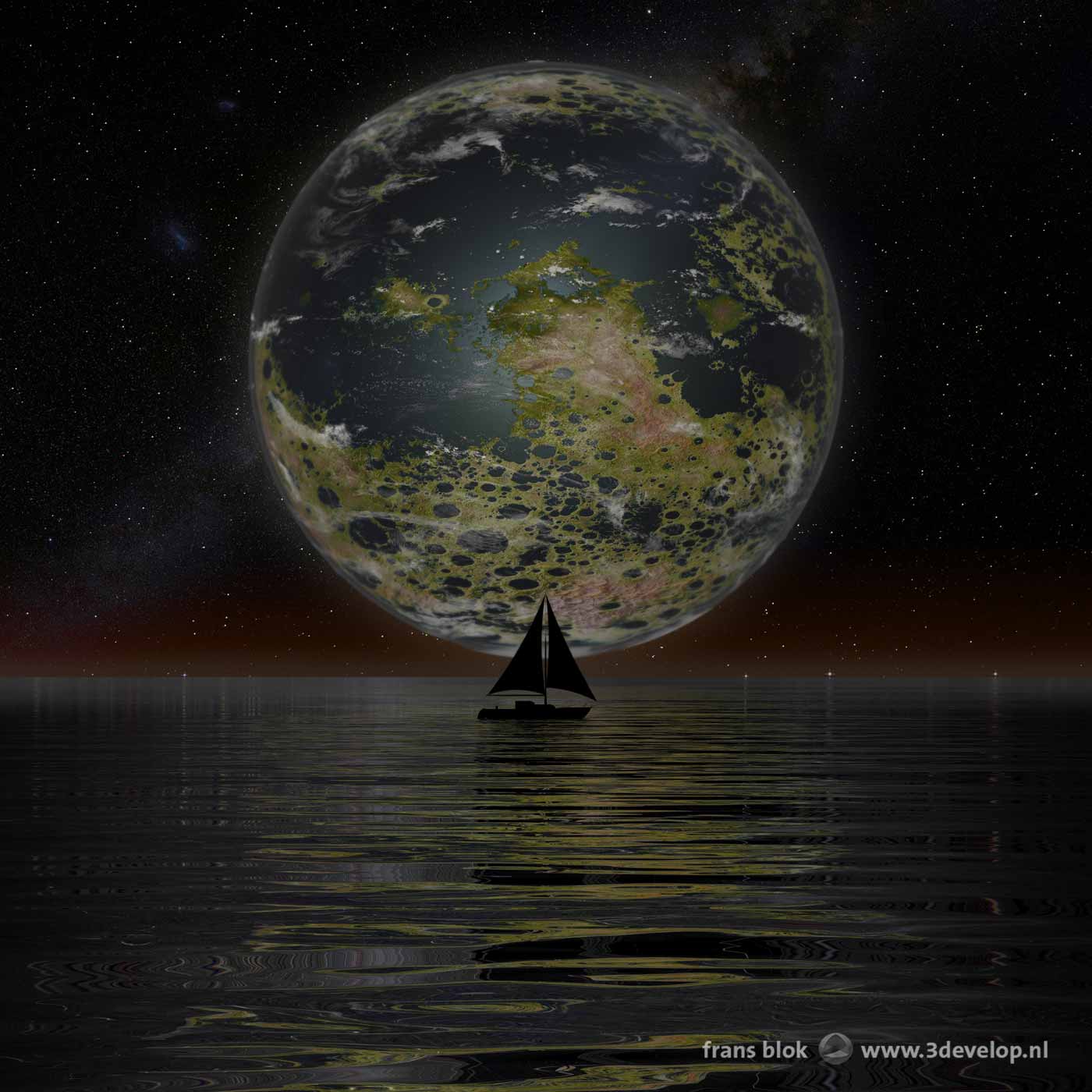 I foresee a passionate debate between supporters and opponents of lunar terraforming. Do we have the right to play god?  Is nothing sacred anymore? Do we even have to mess with the moonlight?

I think I’m with the supporters. Because we will get something in return. A small world, roughly the same size as the Asian continent, and above all: a fascinating holiday destination. With countless crater lakes and small seas (which, perhaps with foresight, have always been called “mare” (sea) by the astronomers). With very high waves and, due to the gravitational pull of the Earth, a huge tidal difference. A surfers paradise! With trees that grow into the sky (because of the previously mentioned low gravity). And with a large, colorful lampion in the sky during the long nights: the Earth.