The Earliest Sunset and the Shortest Day

This will be an encouraging post for everyone with a winter depression. And in fact for everyone who passionately longs for the spring, and who doesn’t? I can appreciate a bit of snow and ice, but I’m certainly not fond of the dark, the humidity and the chillyness of winter in the region where I live.

Keep courage! Even before mid-December, the first harbinger of spring arrives, the first step on the way back to warmth and light. On December 12, the earliest sunset of the year takes place. In Rotterdam, the measure of all things, the sun goes down at 16.30. The days before and after that, it’s the same time; the daily differences are minimal at this time of the year. But still: from December 12, the sunset is a bit later every day. Initially it’s a matter of seconds but soon whole minutes are added. 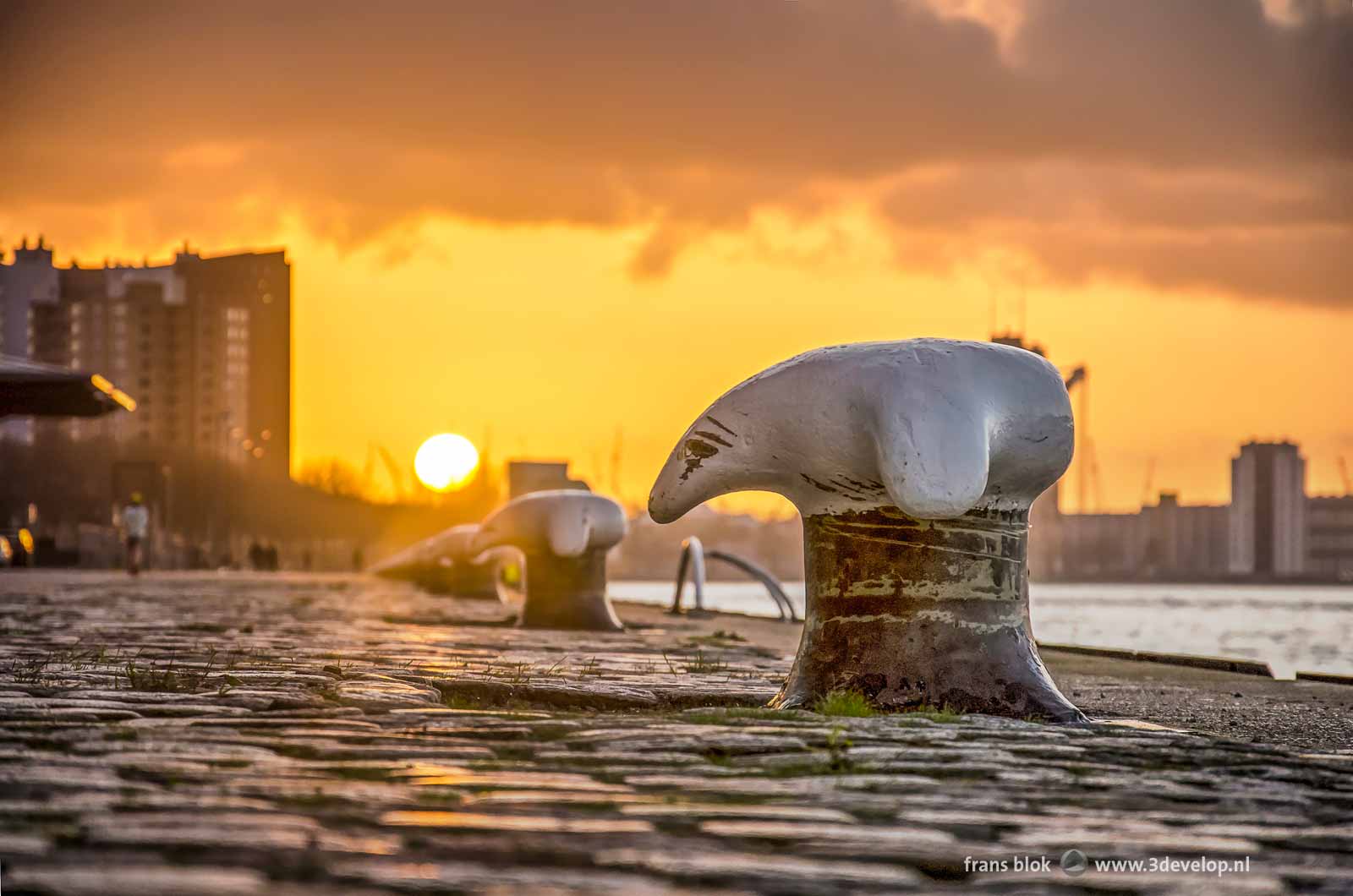 What? December 12 already? Doesn’t the earliest sunset fall on December 21st? No, that is the shortest day, also known as the winter solstice. The earliest sunset is some nine days earlier. At least, here in the Netherlands it is; if you’re closer to the equator, the differences are even greater.

The explanation is a real brain teaser. It has mainly to do with the Earth’s orbit around the sun. That orbit is not a perfect circle but an ellipse. According to Kepler’s second law, the Earth moves faster at the perihelion, the point at the beginning of January when we are closest to the sun. As a result, the solar day is slightly longer in the winter; that is the time in which the Earth, seen from the Sun, turns once around its axis. Furthermore, the inclination of the Earth’s axis has something to do with it.

The weather man in this next video tries to explain it with some graphics. Still, it’s hard to grasp. But that’s the way the world works.

But of course there is also a downside to this story. The latest sunrise is not untill nine days after the shortest day. On December 30, the sun rises at 8.50 in Rotterdam.

As a photographer I can also see the benefits of this. The best times to take cityscape and landscape photos are the blue and gold hours around sunrise and sunset. That sunset, that is not a problem, since it usually takes place on what I’d like to call accessible hours.

To capture the city in a photograph at sunrise, however, you need to be able to get out of bed early. Which is not my strongest quality. Around the turn of the year, however, dawn is so comfortably late that I usually plan a few morning excursions at that time. 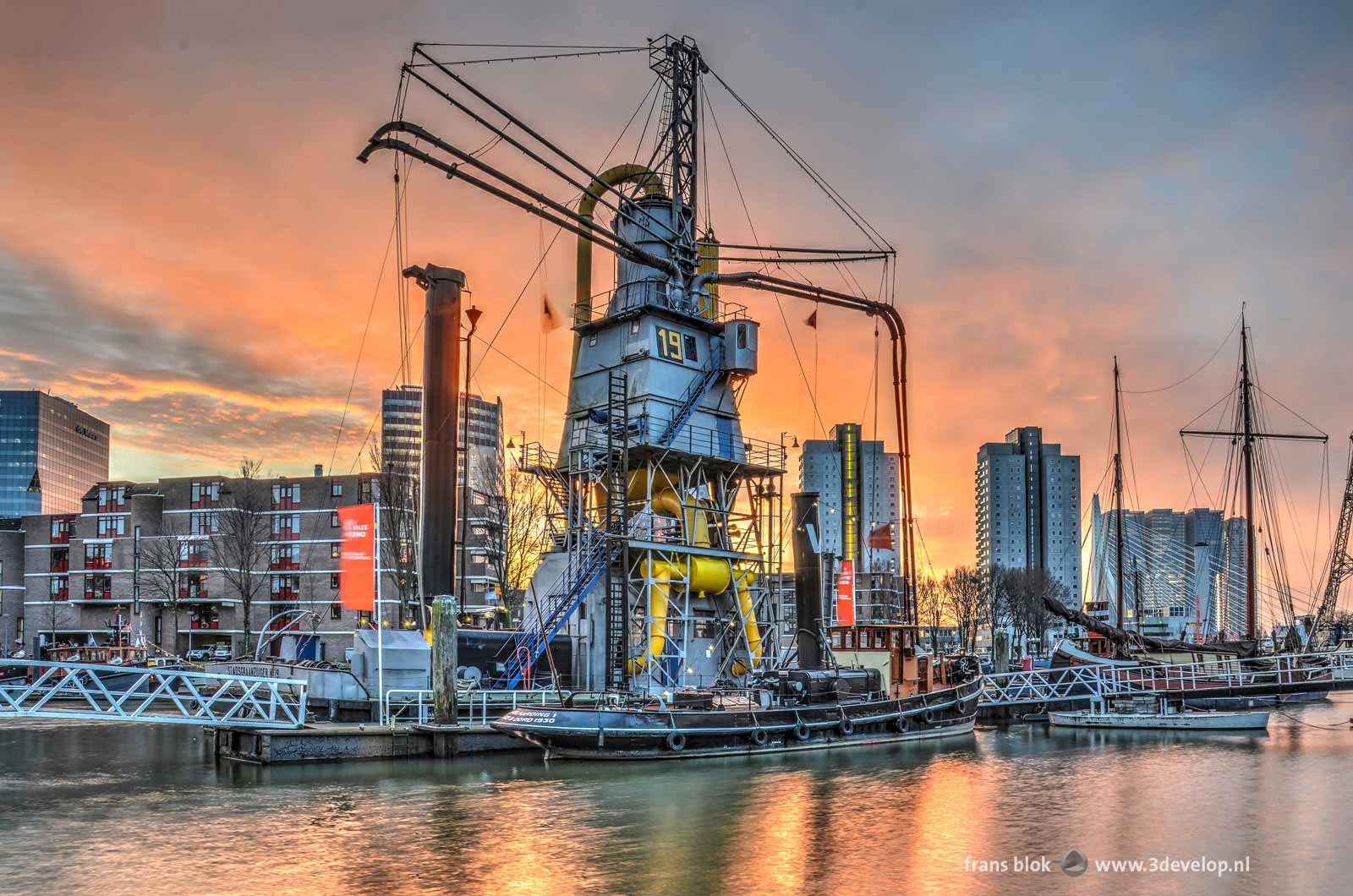 But the most important message to remember from this blog post: from 12 December onwards the afternoons will get brighter again. Spring is coming!