And so we had a White Christmas after all in Rotterdam. Well, almost, because the first snow flake fell shortly after midnight on the 27th of December. But it felt a bit like the third day of Christmas anyway. It was the beginning of a winter that would last for two days. Not too long, but already now there has been more snowfall than in all of last winter. And it was long enough to add a few nice photos to my collection Winter in Rotterdam.

On that first day the temperature was just above freezing so there was a lot of slush in the city. But even under those circumstances you can make beautiful pictures. This is the bridge in Museumpark, somewhat hard to access: 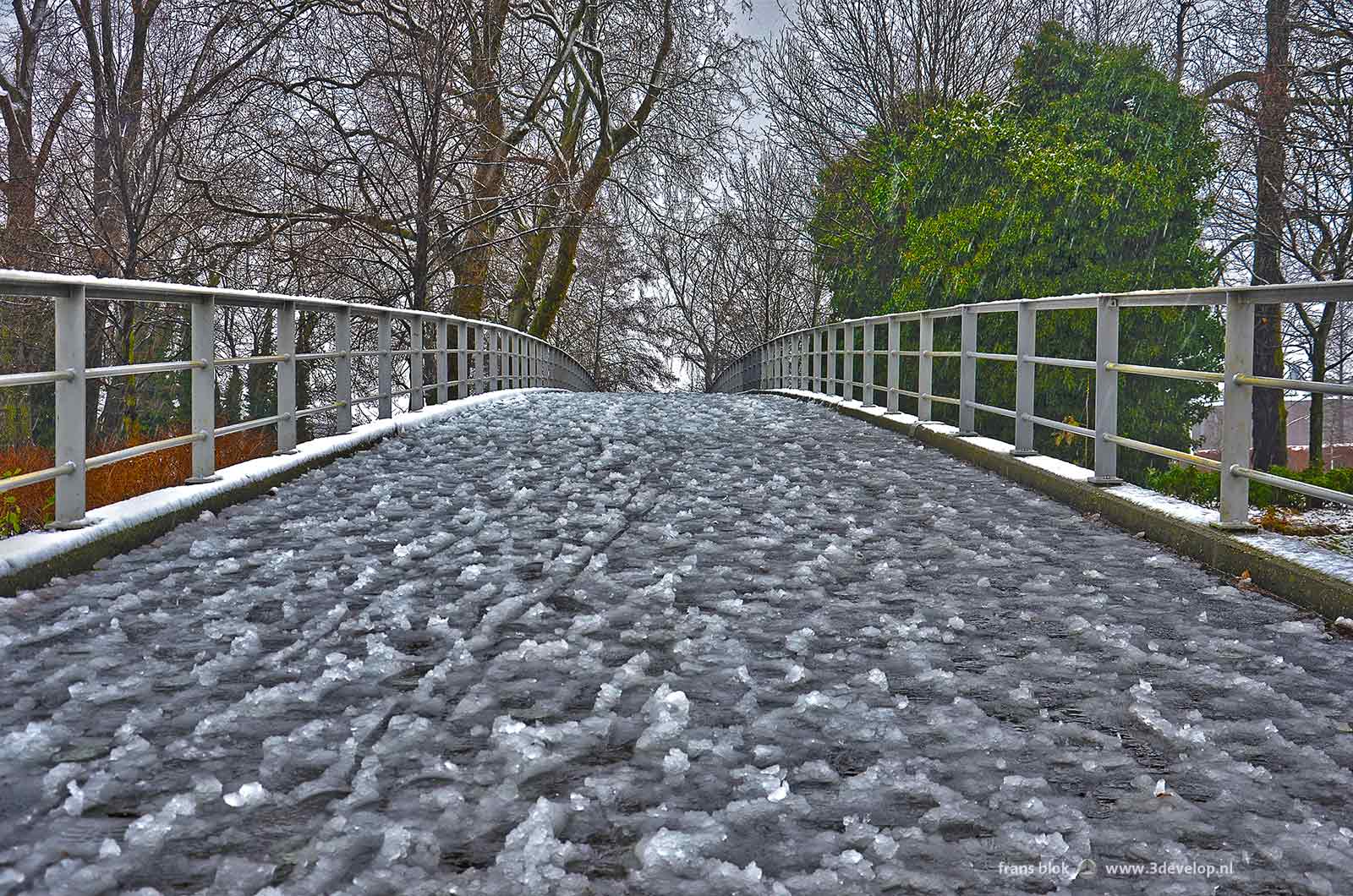 The following night it was very cold and the next morning all the slush was frozen; the city had turned into an ice rink. It was worth to get up early on this Sunday: the low sun provided a beautiful light, like here near the New Institute, also in Museumpark: 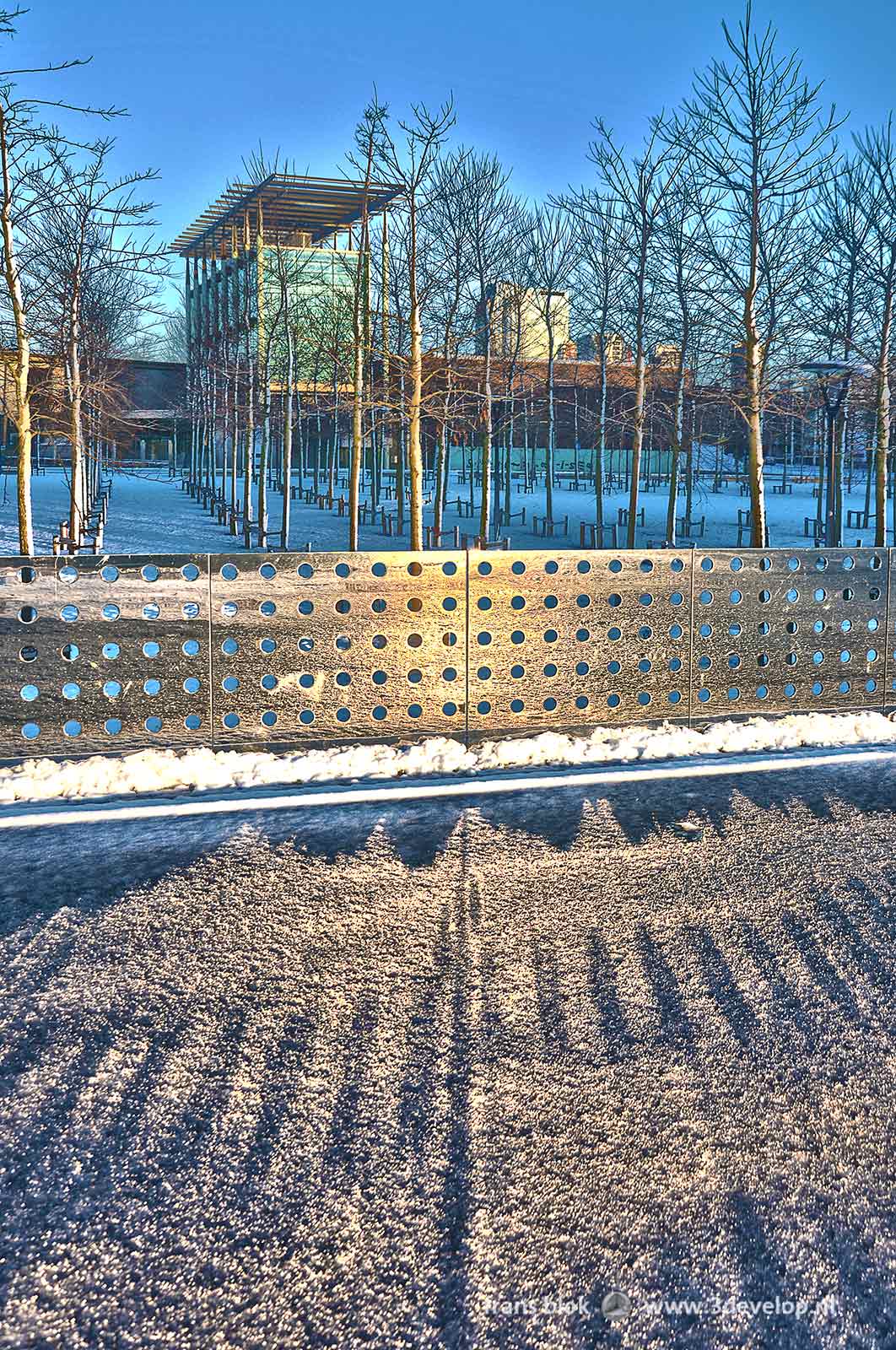 The next park, simply called The Park, looked beautiful as well: 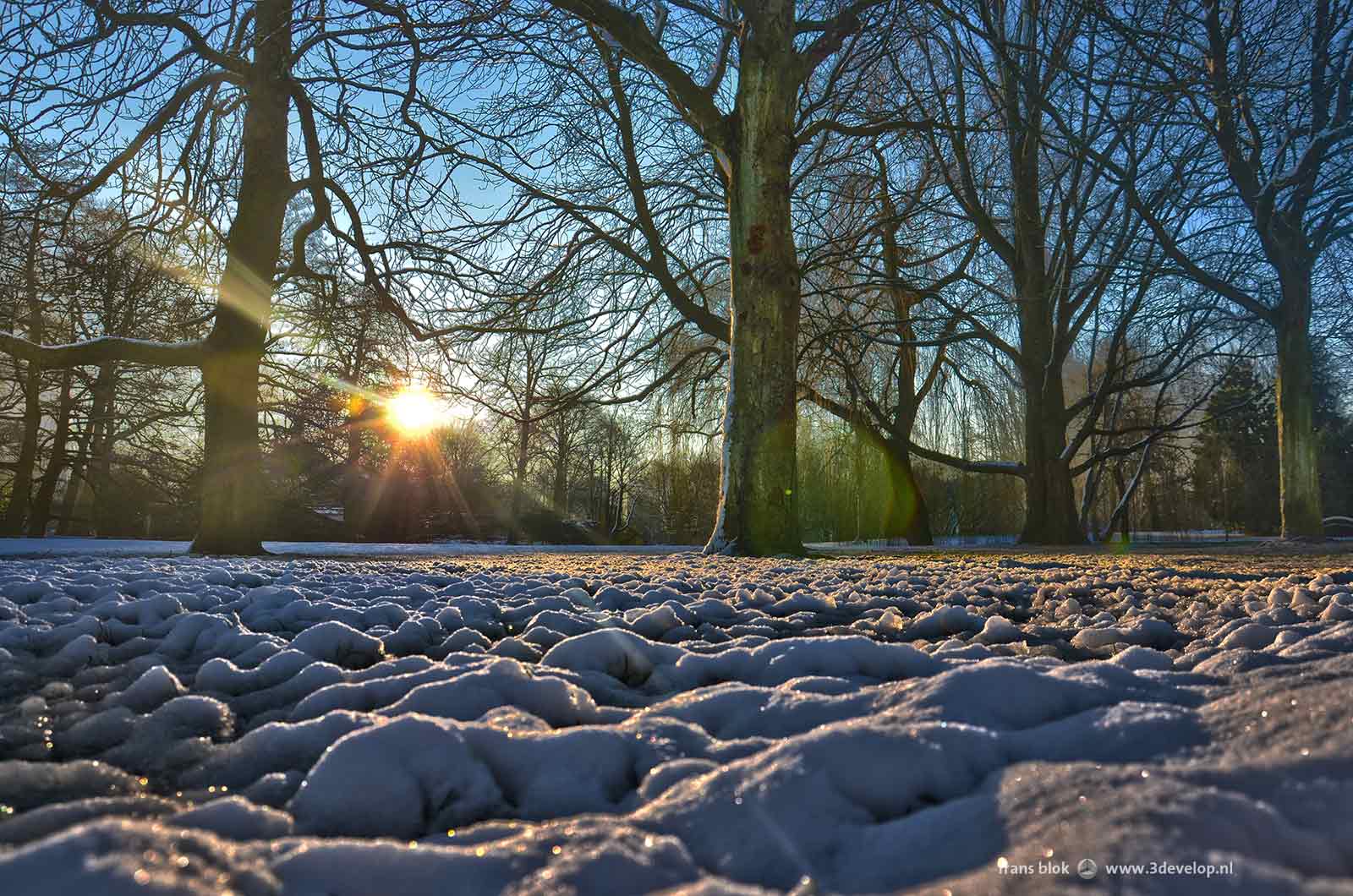 The last picture that I want to share, I made at the Veerhaven (Ferry Harbour). That picture almost went viral on Facebook and Twitter. If you didn’t know you would think it’s Iceland. But it is really the center of Rotterdam, carefully photographed around the highrise buildings: 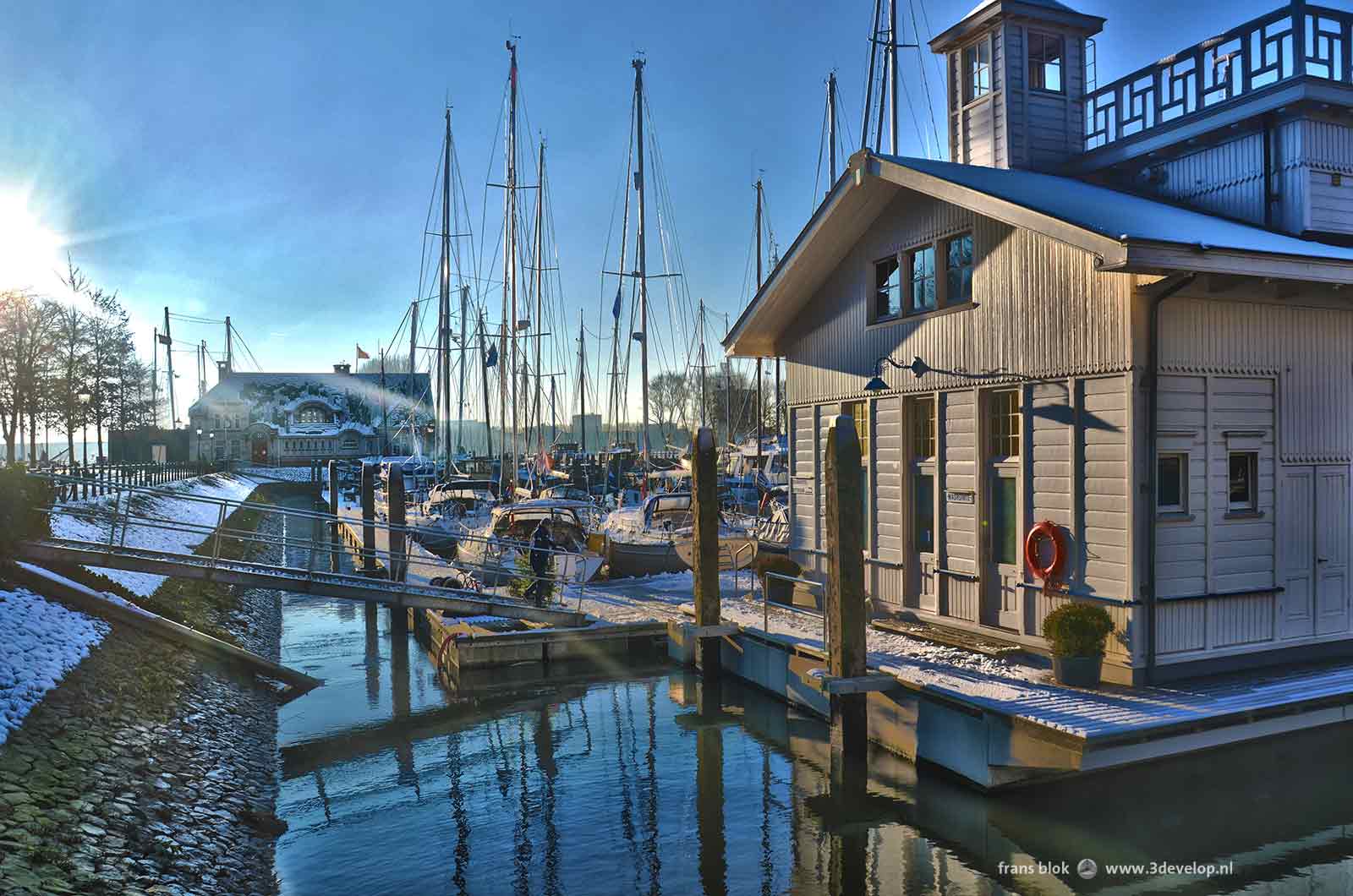