Anecdotal evidence is no evidence at all. It’s hard to say whether or not the boring winters of the last few years are an effect of global warming. For which, by the way, there is enough real evidence; that’s what scientists (or at least 99.9% of them) agree on.

Anyway, the last few winters were exceptionally mild. Especially here in the southwest of the Netherlands. On television I see people skating on natural ice in the northern province of Friesland or a beautiful blanket of snow in the eastern region of the Achterhoek. But the last time Rotterdam colored white was already two years ago and then the winter lasted just 48 hours. I immediately wrote a blog about it: The Winter of 2014: Two Days of Snow, Ice and Slush.

Not everyone will complain about spring-like temperatures in December. And okay, it can be cumbersome, all this snow and ice. Especially when we get to the the stage of continuously melting and refreezing dirty gray mud.

But I miss it, the special atmosphere in the city during and after heavy snowfall. The meditative calm that emanates from falling snow flakes. The special light. The fanciful art of snow-covered branches and bicycles. The totally new look of our familiar surroundings. 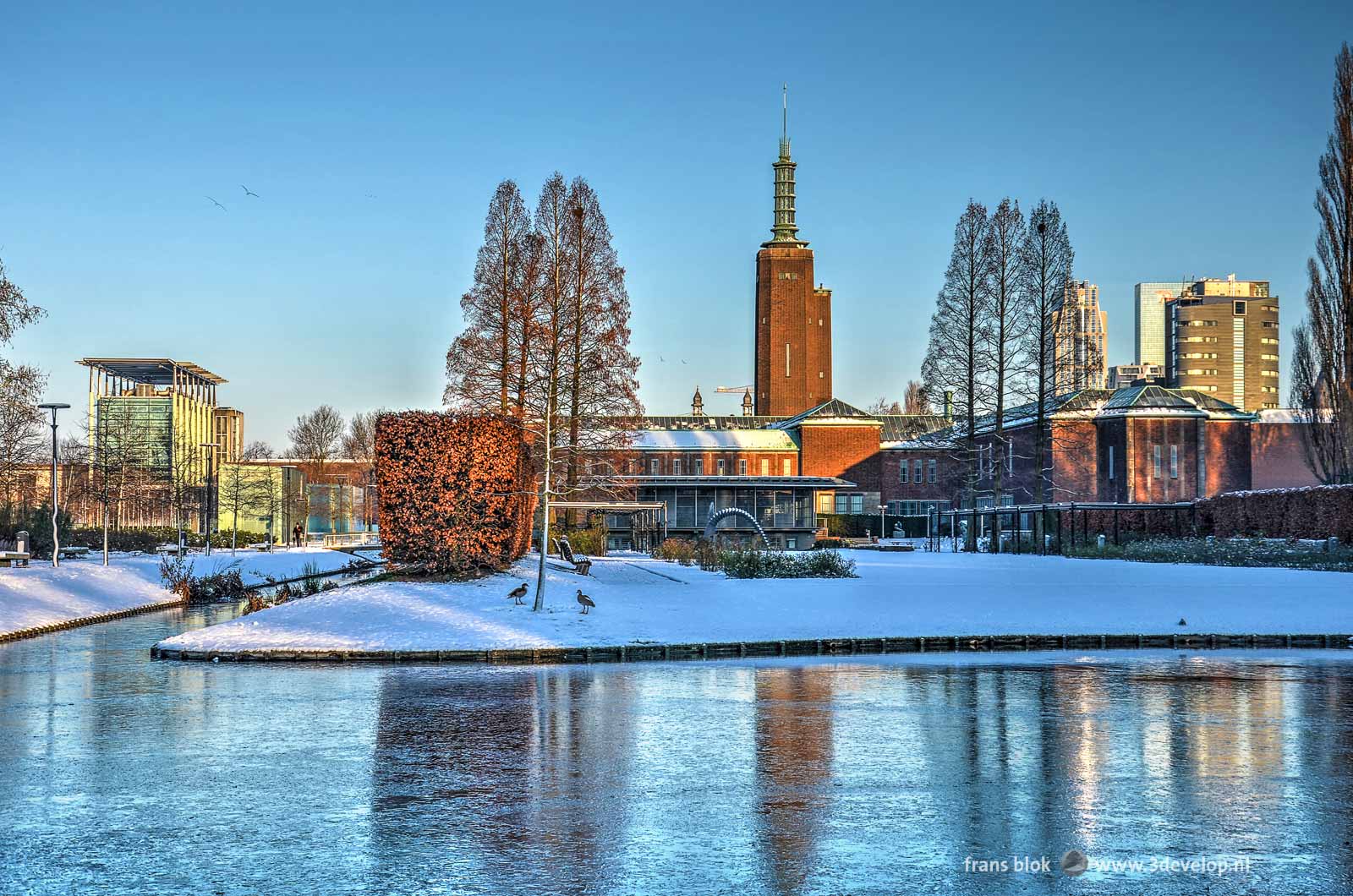 Fortunately we still have the pictures. You would almost forget it but around 2012 we had a few relatively cold and snowy winters. So I have an extensive collection of charming Rotterdam winter pictures on my hard drive.

I had been planning to do something with that collection for a while. But the problem, er, the challenge was that the footage is quite varied. Made with different cameras and under different circumstances: in howling snowstorms, tranquil winter landscapes and streets full of gray slush. It is not easy to turn that into something coherent.

I decided to revert to an old technique: paintification: editing photos in Photoshop in such a way that ultimately they don’t look like photos anymore. That is not a matter of a single push of a button; such filters exist, but it is the combination of edits that produces the desired result: a sort of impressionistic comic drawing in which the few colors that can be found in a winter landscape stand out really well.

After I put all the images in a logical order, and added some music, I was still missing something. But what? Ah, snowflakes! So I generated a customized snowstorm in 3ds Max, a program that I habitually use for very different things.

Just in time for Christmas this white Christmas animation was finished:

My winter project already has two spin-offs. Firstly my Christmas card for this year, which was distributed in a very limited edition but mainly spread through social media: 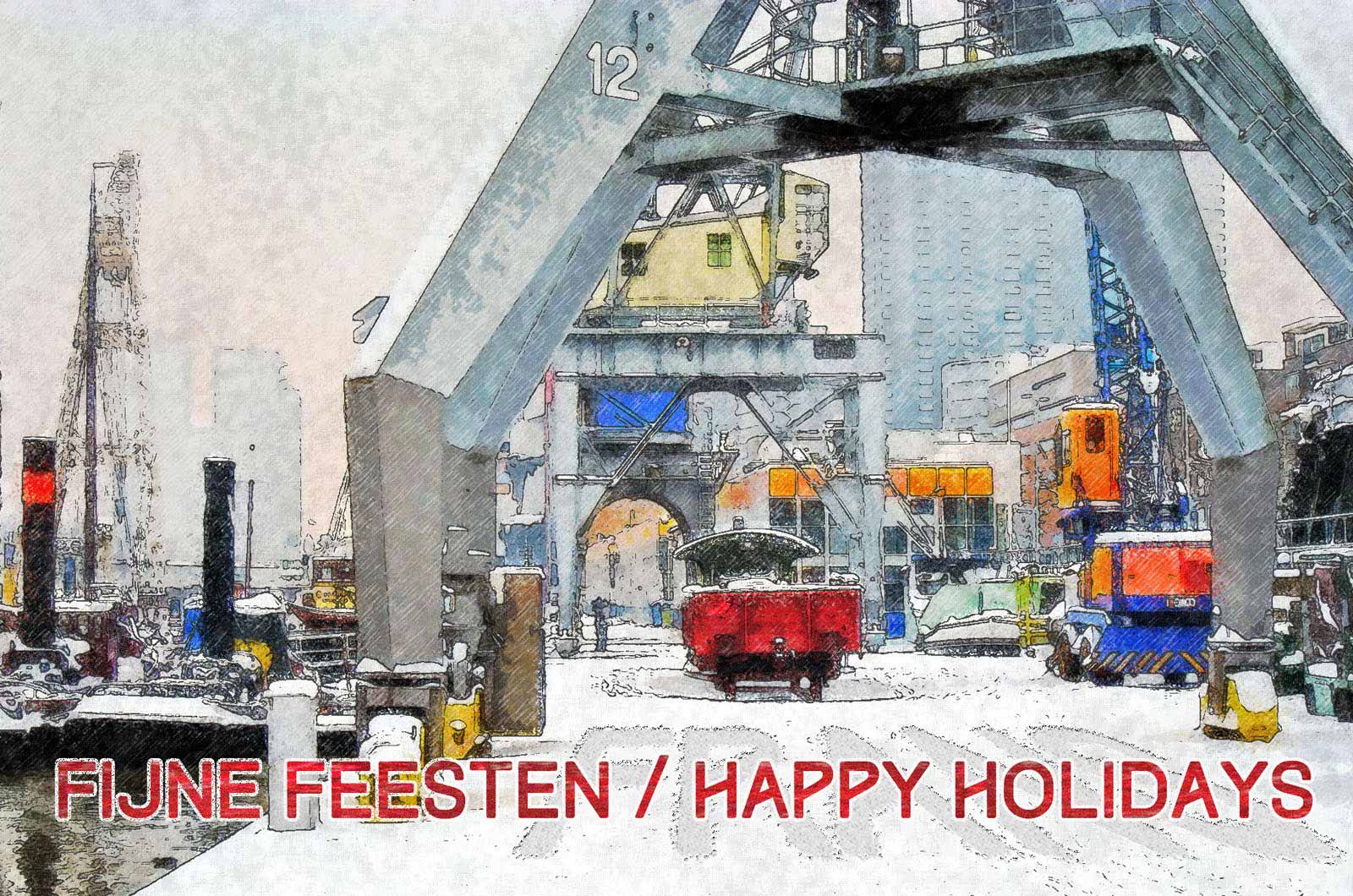 Winter on the wall

Also, I like some of the paintifications so much that I’d like them on the walls of my living room. And if I want to do that, others might too, so I opened a new album in my webshop:

In the meantime, the ten-day forecasts predict some cold for the days around New Years Eve. I would be highly surprised but I have my camera ready.