WordPress: my favorite plug-ins (and a theme)

Four years ago, when I started my own company, 3Develop, I spent a lot of time building my own website. I had some experience: at the end of the nineties, with some simple html knowledge, I made a website for myself and for the Dutch chapter of the Mars Society.

There have been a lot of developments in web design in the first years of the 21st century. I had to dive into new stuff like css and jquery but after that I managed to build a digital shopwindow that I was, and still am, happy with. Small changes, like adding new work, take quite some time. But on a relatively static site, that is not such a problem.

With a blog, it’s different. At first, I wanted to build that with html and css too. Which would mean I’d have to add and maintian all internal links manually. But after three or four blog posts I realized that wasn’t going to work.

I was glad that I discovered WordPress, which enables you to create a post with text and images like in a word processor. With one click of the mouse, you can publish that post, or first view it yourself before you share it with the world. And those internal links (recent posts, previous message, next message, tags, categories) are taken care off automatically. 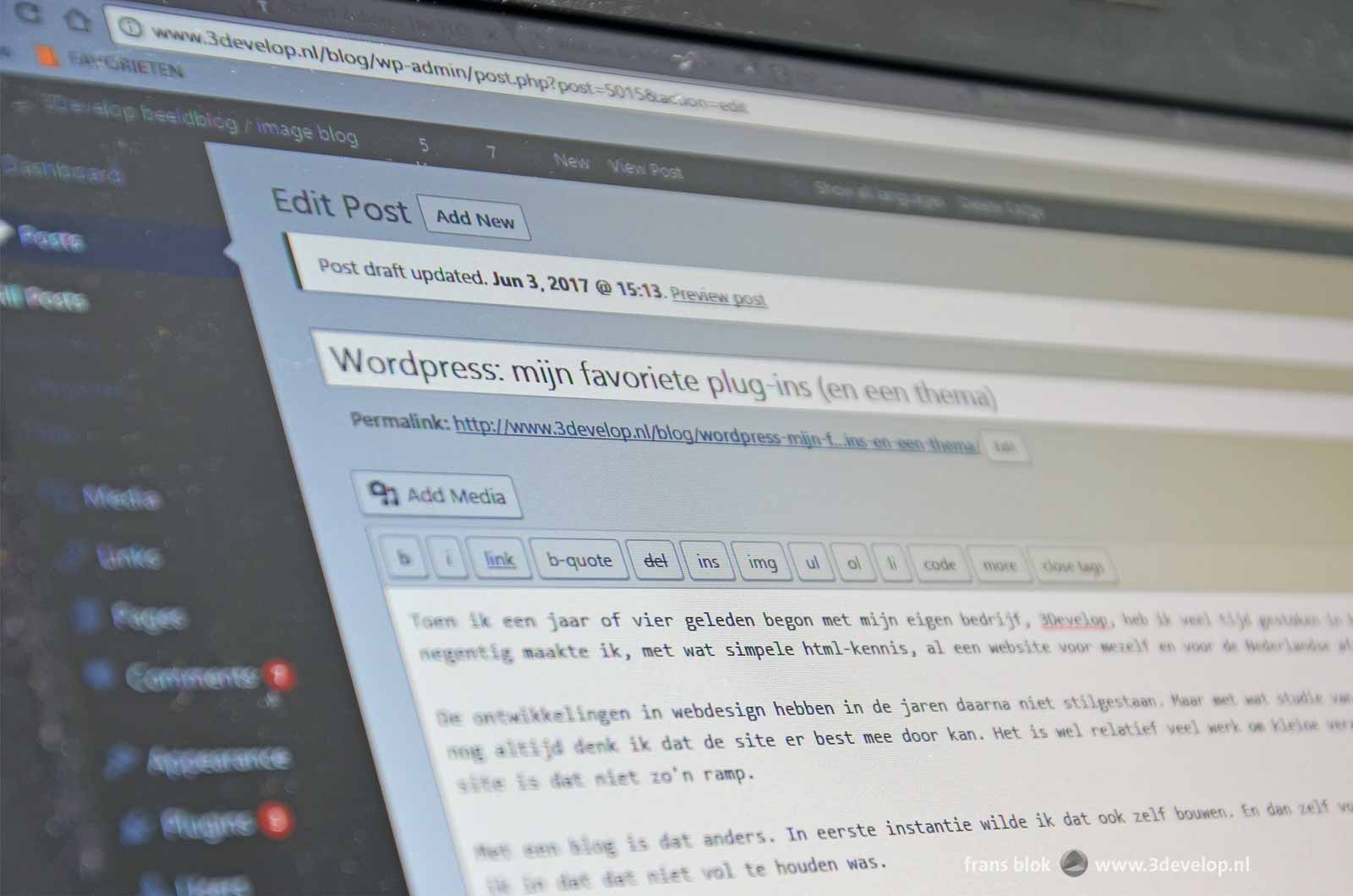 For almost anything that does not work with WordPress’s standard features, there is a plug-in available. For some of them you have to pay but many, like WordPress itself, are completely free.

It’s wise though not to install too many plug-ins. They may get in conflict with each other and in such a case it can be hard to find out exactly what’s going on.

Also, with every additional plug-in your site takes a split second longer to load. Even to visualize that fact, there’s a plug-in: P3 Plugin Preformance Profiler. If I let that one analyze my blog, there appears to be one plugin, Polylang, which requires a whopping 0.28 seconds of loading time. Unfortunately, I absolutely need Polylang.

Anyway, I always ask if a plug-in is really necessary. In this article I want to introduce a few of them that my blog certainly cannot do without.

As the months and years pass, your blog turns into a huge database. With not just the texts and the pictures, but also all kinds of other items, such as tags and categories. It would be an unprecedented disaster if all that suddenly disappeared into cyberspace. Therefore, a backup is automatically made once a week. For that I use the plug-in BackupWordPress (remarkably often, WordpPress plugins have names that leave little to imagination …)

If you put so much effort into writing a blog, it is, of course, nice if people have the option to respond. Ideally, there is a lively discussion, which is also liked by Google and may entice that search engine to send more visitors to your side.

However, I was flooded with spam from the first post I wrote. Criminal robots roam the entire Internet looking for places where they can dump their crap. If they get the chance, they inundate your blog with pages of dubious links. Remarkably many of those links relate to sunglasses or watches but also if I ever need viagra, I don’t need to be in short supply.

For a while, I have disabled the comments because it is very tiring to go through all that shit before you bump into something meaningful. Until I found the solution: a captcha. Responders must now solve a simple math to prove that they are human. I use BestWebSoft’s Captcha plugin, there are undoubtedly more like that but this one works fine. Recently though, a few robots have passed through; those things are obviously becoming smarter too. 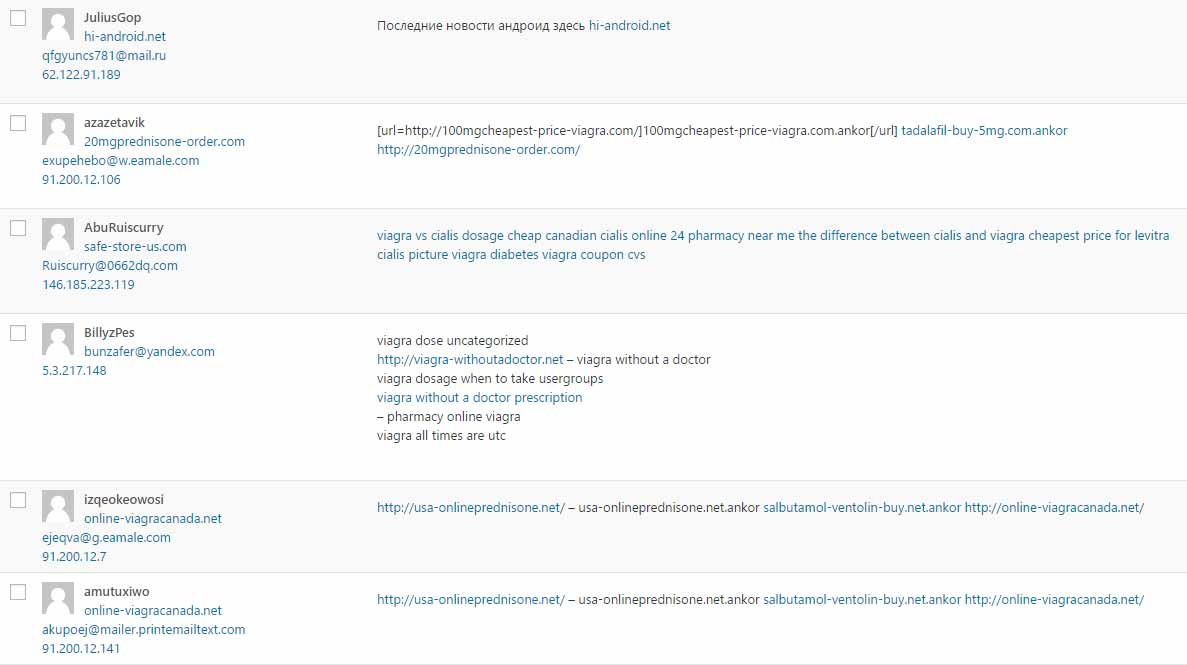 Another curse of modern times: malicious individuals who try to hack your blog (probably with the purpose of flooding it with links to sunglasses). Also my blog is constantly being hit by Brute Force Attacks, in which random passwords are entered untill they hit the bull’s eye.

Fortunately, so far they’ve used login names like blog, frans or admin. Which means the gentlemen have to keep trying untill the end of time and beyond.

3Develop is an internationally working company. For example, I provided my services to St. Mary’s Church in Watford, England. So almost from the beginning, my website has been bilingual: Dutch and English.

And of course I wanted to do that on my blog too, but how do you get those flags to click on for a blog post in the language of your choice? There are plug-ins for that as well; I tried several but most did not work, or did not work well. Or I simply did not understand how they worked.

Eventually I found Polylang, doing exactly what it should do. Except that at some point the English flag suddenly changed into an American flag. But that’s a detail … And sure, those 0.28 seconds of loading time are regrettable, but probably hard to prevent with such an extensive plug-in.

I still have to write the translations myself. Software that translates flawlessly does not yet exist, as anyone who uses Google Translate will immediately confirm.

This will never be the most widely used plug-in worldwide, because it works only if you, like me, have a webshop at Werk aan de Muur. But in that case it’s very convenient because it enables you to integrate your webshop, or part of it, on your blog with a simple line of code. Like I did in the example below.

In this hectic day and  age nobody wants to wait longer than three seconds for a webpage to load. Some estimates are even lower. It is therefore important to make images as lightweight as possible. I already use Photoshop’s Save for Web for all my images, but WP Smush can still make them a few percent smaller. Do not ask how they do it but enjoy; every millisecond counts. 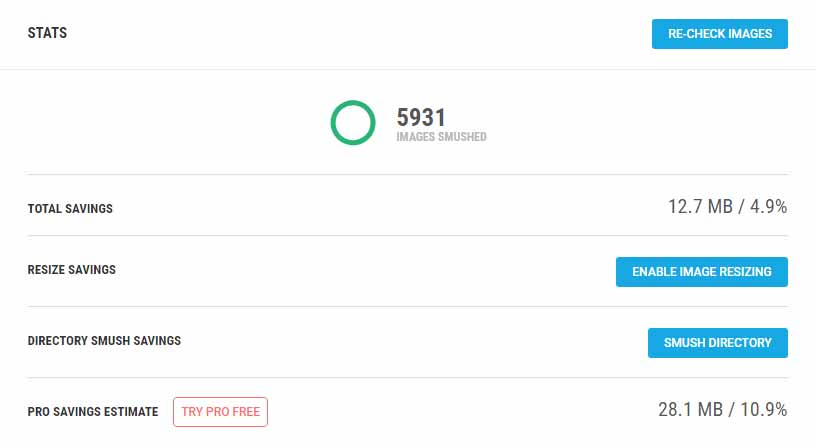 SEO is probably the most commonly used abbreviation in the blogger universe. In case you’ve missed it: it stands for Search Engine Optimization. In other words: how do we get Google to send a few extra visitors our way.

SEO has become a kind of science with theories, jargon, and experts who sometimes contradict each other. You could easily become discouraged as a simple blogger. Fortunately, there is Yoast SEO, a plug-in that analyzes your post and gives all kinds of useful advice.

Yoast, like 3Develop, but just a little more successful, is an internationally operating company that is widely appreciated by WordPress users worldwide. But it is a Dutch firm and the founder is named Joost; they also have a very good blog. 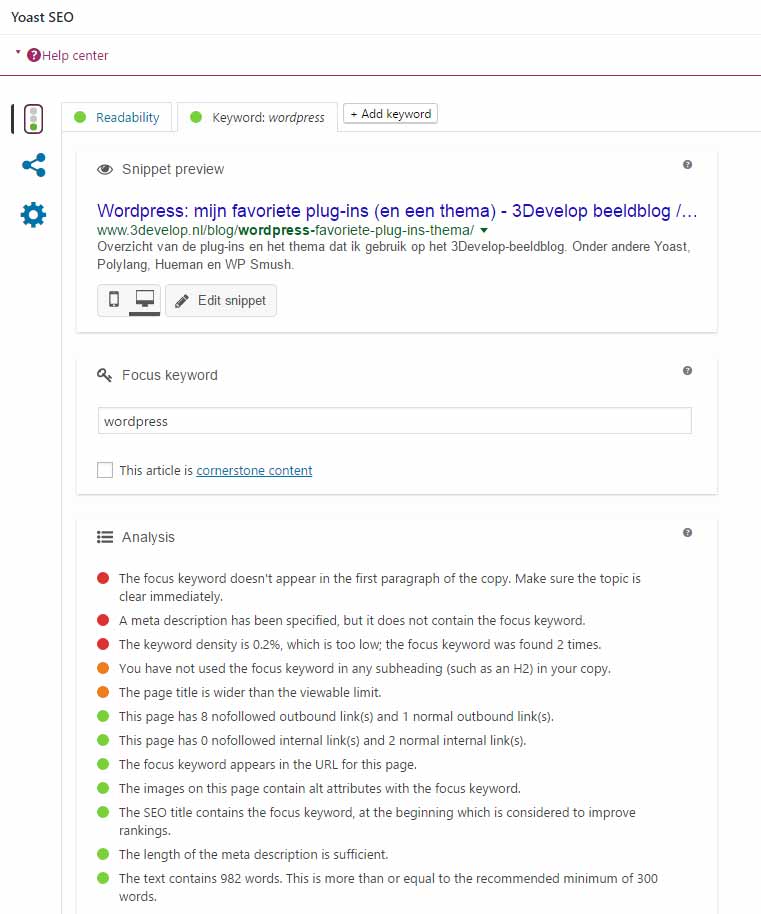 The theme you use determines what your WordPress website looks like and if, for example, it is responsive; that is, if it adapts to your visitor’s device (laptop, tablet, phone). Like plug-ins, themes are available in all varieties and price ranges. Fortunately, you can easily switch from one theme to another to try out a few.

After some research, I’ve chosen the theme Hueman, because it gives my blog a beautiful magazine-like look and because it actually can do anything I want. Hueman was made by Alexander Agnarsson at the time but he has sold it to PressCustomizr. There is also a pro version, but for the moment, I can still live with the free variant. 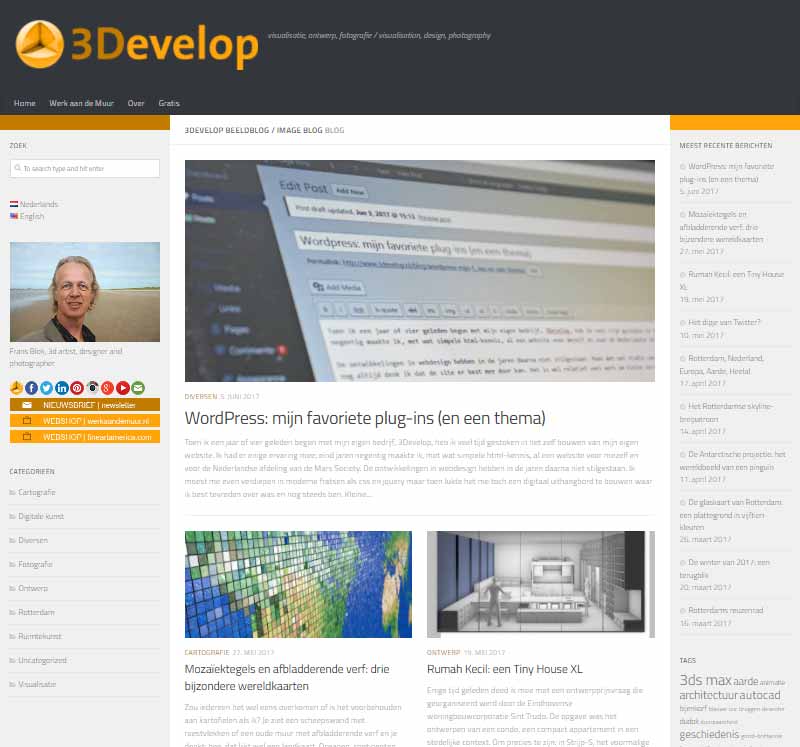 Do you also want to start blogging and do you have questions about WordPress or one of the mentioned plug-ins? Ask them in the comments below. I’m just a simple image maker but maybe I can help.