In fact, I started making visualizations as early as primary school. Usingh pencils, felt pens and paper I made “artist impressions” of buildings and cities. When studying architecture (an obvious choice, indeed) some more advanced tools were added: drawing board, rotringpens and pattern foils. But since the early nineties, when I was introduced to AutoCAD, 3D Studio and Photoshop, I really have the tools to make the images I have in my head. And, not to forget, the images that others have in their heads.

A Tiny Cube House With a View: Blok’s Block

Looking at the city from a higher point of view can generate some great design ideas. For a cube-shaped tiny house, for example. During the Rotterdam Rooftop Days, in the beginning of June, the Codrico grain silo at Katendrecht once against caught my eye. This national heritage may be the mo st beautiful industrial building in Rotterdam. At its rooftop there is a large cube made of concrete and glass. If the silo complex ever loses its current function, I’d love to make plans for its redevelopment. In the cube one could make a beautiful top end apartment . A… Read More

The Maassilo on the Brielselaan is one of the coolest buildings in Rotterdam. As a child I was already fascinated by the huge concrete block that you could almost touch when traveling to the city center with the metro. So when this summer a competition was organized to design a skybox on the tenth floor and to come up with an idea for the roof of the Maassilo, I didn’t need to hesitate to join. The same was true for about sixty other designers and design teams from Rotterdam and wide surroundings. History A nice side effect of the competition… Read More

From Tweet to Rooftop Park: the High Line Baan

Couldn’t those flat roofs of the shops on Lijnbaan, the pedestrian street in downtown Rotterdam, be turned into a roofpark? I made an artist impression and investigated the pros and cons of such a High Line Baan. Rooftop Days It started with a tweet. At 11 July, I placed a photo on my Twitter account, made during the Rotterdam Rooftop Days. It showed the city’s main shopping street, Lijnbaan, seen in southern direction from one of the adjacent apartment buidings. A remarkable strip of low-rise buildings in a city that’s proud to be the Netherlands’ highrise capital. With a roofscape… Read More

The Glass Map of Rotterdam: a plan in fifteen colors

Wow! That must have been a hell of a job … Cutting all those pieces of colored glass, exactly the right size and shape. And then carefully arranging them on a steel plate to create a colorful map of Rotterdam. Digital glass No, fortunately these days we have software to simulate things like that digitally. This glass map of Rotterdam was made using an AutoCAD file of the city’s building blocks. In 3ds Max, I added some irregularity to make it look not too computerized. Then I, totally randomly, assigned to each block one of fifteen different colors of glass.… Read More

The Barge: a New Stadium for Feyenoord

There has been talk for years about a new stadium for Feyenoord, to replace the legendary football temple, also municipal monument, De Kuip (The Tub).Allthough I am not as frequent a visitor of the stadium as some of my fellow townspeople, I also have my memories of De Kuip. For example, of a competition match of Feyenoord against Vitesse: 2-1. Pierre van Hooijdonk was still playing then, so it must have been a while ago. Much longer ago I was at the best concert of the (twentieth) century by Eric Clapton. With Elton John as a disastrous support act and… Read More 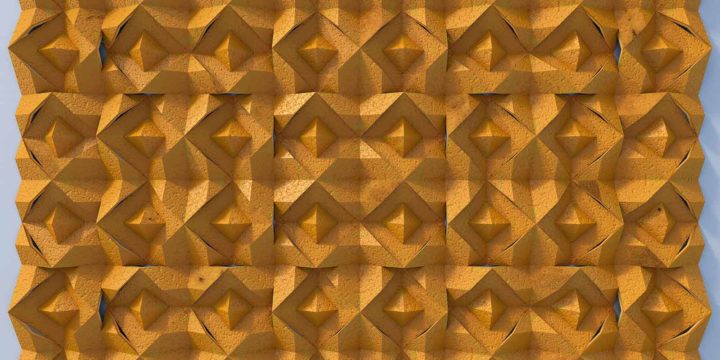 Orange and the Colors of Reykjavik

“Did you know that the Netherlands made it to the Football World Cup final seven times but didn’t win even once?” A brilliant quote by Kim van Kooten, alias steerswoman Brechtje in Mission Earth, the acclaimed Star Trek pastiche by VPRO television. The series is set in 2063, so it is not unlikely that there is some truth in this prediction. Or even that the Orange team may become world champion for once. If not, we haven individual athletes like Dafne Schippers and Ranomi Kromowidjojo (probably the only athlete who has all five Olympic rings in her name). Orange Moments… Read More 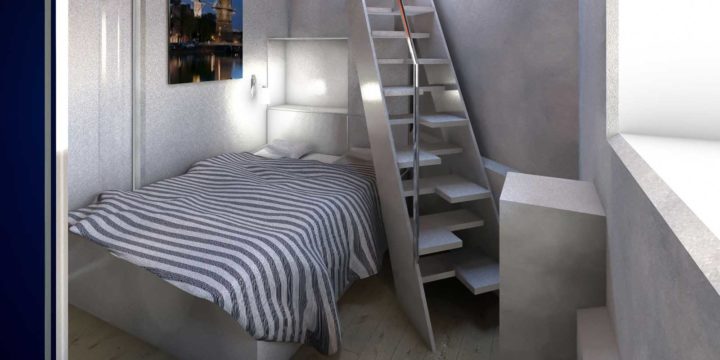 Sleeping in a Bridge Keeper’s Cabin in Schiedam

In Schiedam, at a stone’s throw from my place of birth, is the Orange Bridge. This structure from the thirties spans the New Harbour. Since early this year, the bridge keeper’s cabin is managed by fellow photographer, local resident, architecture lover and Schiedam promoter Jan Sluijter, who uses it to organize exhibitions and other events. Here’s a pre-announcement: on 2 and 3 June there’s an exhibition about the architecture of Dudok, including my Bijenkorf triptych. A suite in the basement Under the bridge keeper’s room is a basement, which is accessible via a ladder in one of the towers of… Read More 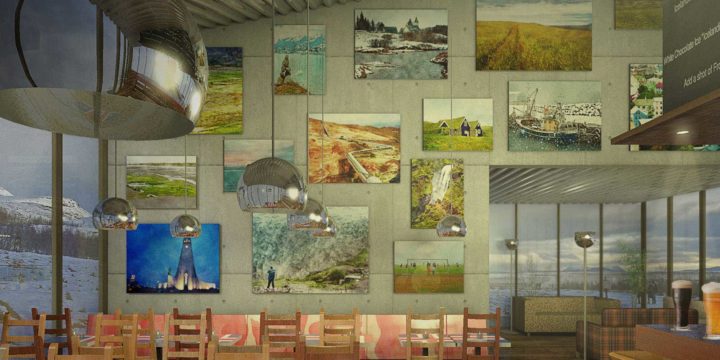 Virtual Iceland – Cafe with a View

Iceland, the land of ice and fire, volcanoes and glaciers, fjords and lakes, hot baths and boiling mud puddles. The land of four seasons in a single day, where the sun, the wind and the clouds provide a continuous and spectacular light show. The land where nature is leading, where fords at some moments are suddenly not that fordable. I was in Iceland in the summers of 2005 and 2008 and in the winter of 2012. Statistically, it is about time to make another trip to the island on the edge of the world, the most beautiful place on the… Read More 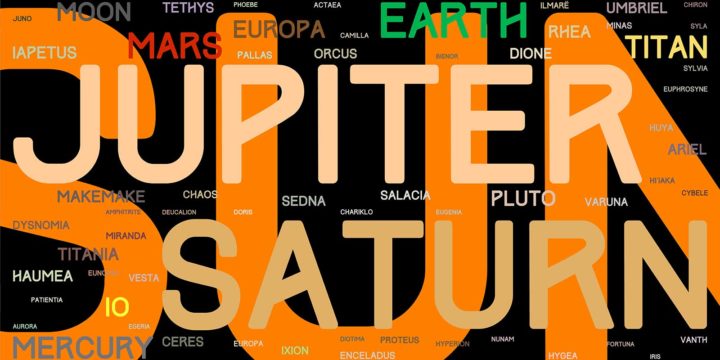