Christmas: a Festival of Light and Color

Christmas is in the grayest and darkest part of the year. As far as nature is concerned, because with Christmas lights and decorations, that lack of light and color is generously compensated nowadays. In this blog post I present two maps that therefore fit very well with the Christmas season: the Light map and the Color map of Rotterdam. Solstice Christmas is the most important Christian holiday. But the origins of the festival date back to before the birth of Jesus. Both the Romans and the Germans did not let the winter solstice on 21 December pass by unnoticed. Understandably:… Read More

Beauty can be found in unexpected places. Even in broken Christmas baubles, left by a sloppy neighbour. Sometimes it just takes a little effort to really see that beauty. Shards It started with a somewhat peculiar action of a fellow inhabitant of my apartment complex (which I recently started referring to as the 3Develop Tower). A few weeks ago this person had used the emergency stairwell to get rid of his or her Christmas tree. A little bit late, indeed; February was well on its way. Dragging Christmas trees around is usually a good way to create a mess. As a… Read More

Anecdotal evidence is no evidence at all. It’s hard to say whether or not the boring winters of the last few years are an effect of global warming. For which, by the way, there is enough real evidence; that’s what scientists (or at least 99.9% of them) agree on. Anyway, the last few winters were exceptionally mild. Especially here in the southwest of the Netherlands. On television I see people skating on natural ice in the northern province of Friesland or a beautiful blanket of snow in the eastern region of the Achterhoek. But the last time Rotterdam colored white… Read More 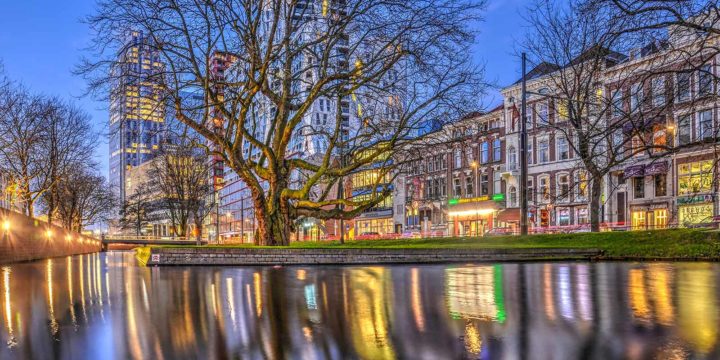 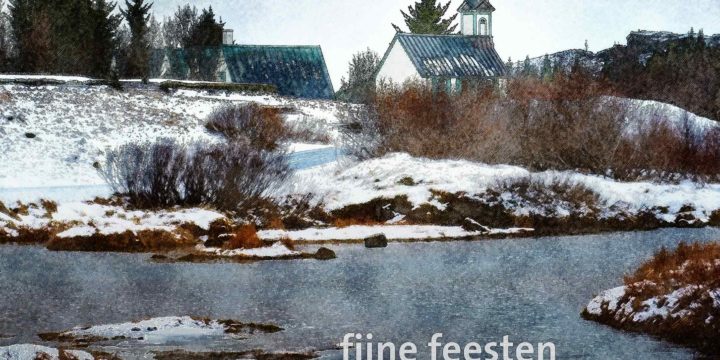