A few weeks ago I made an artist impression of the “Dutch” planet Nachtwacht as a red, white and blue, Jupiter-like gas giant. But such a planetary image in the national colors can of course be made for our southern neighbors as well. After all, also Belgium has recently acquired a planet and a star. As part of the NameExoWorlds project of the International Astronomical Union, the Belgian public could name this piece of real estate in the Milky Way galaxy Gaul The name the Belgians have given to “their” planet sounds a lot more euphonious than the guttural Dutch… Read More

Holland in the Sky: Night Watch and Starry Night

Since December 17, 2019, the Netherlands has two new far outposts: the planet Night Watch and the star Starry Night. The IAU, the International Astronomical Union, asked us to come up with a name for those two celestial bodies, which were previously known under the somewhat boring character combinations HAT-P-6 and HAT-P-6b. Inhabitants of the 111 other countries affiliated with the IAU were also assigned a cosmic duo, as part of the NameExoWorlds campaign. The Dutch public came up with some interesting suggestions for “our” planet and star Rembrandt and Van Gogh Out of 6,000 suggestions submitted, the national jury… Read More 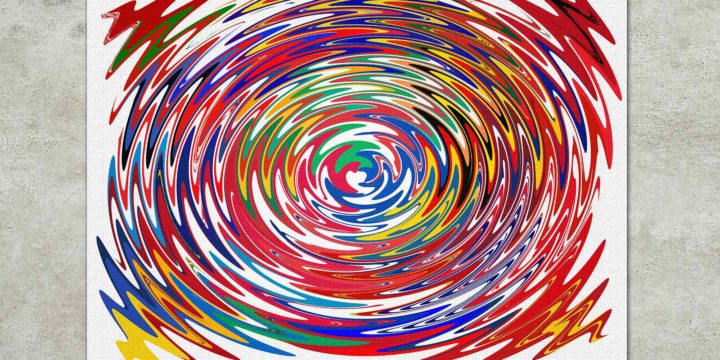 It was perhaps not the best time to do something creative with the flags of the 28 member states of the European Union. With the results of the Greek referendum in this morning’s papers, the future is uncertain. There may very well be only 27 members states somewhere in the very near future. And in that case my flag project is instantly outdated. Moreover, one of the characteristics of a political union like the EU is that countries can join or leave. In the past, only the first happened and currently the second option seems to become fashionable but the current gloomy mood… Read More 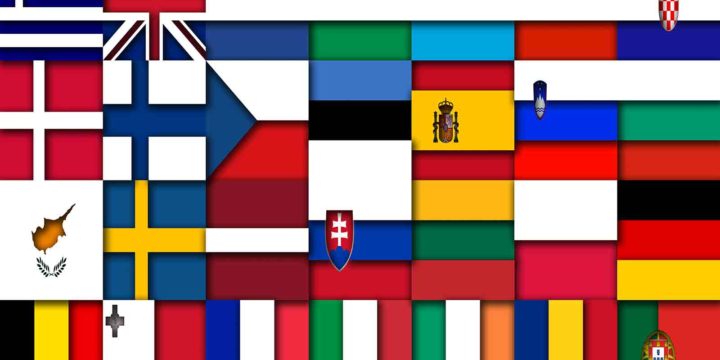 In 2002, my former employer Rem Koolhaas designed a European flag. His idea: a kind of bar code with the colors of the flags of the member states of the European Union, arranged from east to west. One of the places where the design was used is the Museumpark in Rotterdam. A brilliant idea, in my opinion: it symbolizes variety and unity and it is immediately recognizable. The flag may only be a bit hard to draw without errors, but that’s true for many flags. (How are the American stars arranged? And did we start with a red or a… Read More 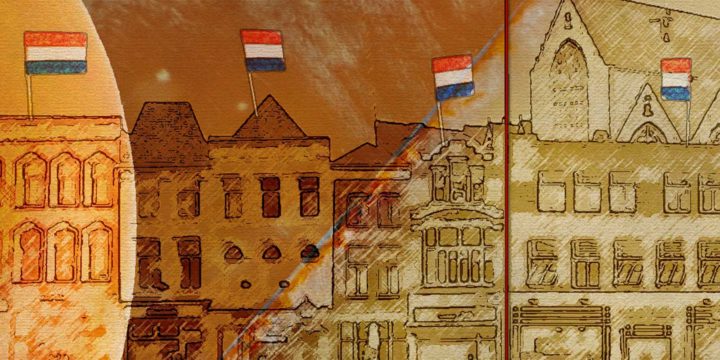 A City of Cheese

The City Marketing board of Gouda (yes, home of the famous cheese) recently organized a design competition for a Welcome Wall, composed of canvases with a height of 4 meters and a total length of 63 meters. The structure is going to beautify a windowless wall next to the station. It should, according the contest conditions, evoke a warm and positive image of the city. Cheese and history Typical Gouda themes like cheese and cultural history should find their way into the design. I took that last condition quite literally by combining images of all types of Gouda cheese with… Read More