The tunnel under Koninginneplein (or should I say Queen’s Square?) in Venlo was completed in 2011. It ensured a smoother and prettier transition between the railway station and the city center. Through traffic went underground; from now on pedestrians could easily and safely walk into the city. Glass panels My Royal HaskoningDHV colleague Mari Baauw was the architect of the project. I had the honor to design the glass panels in the railing between the underpass and the ground level. Six years later It was not the only reason, but the Koninginneplein tunnel was my main goal when I traveled… Read More 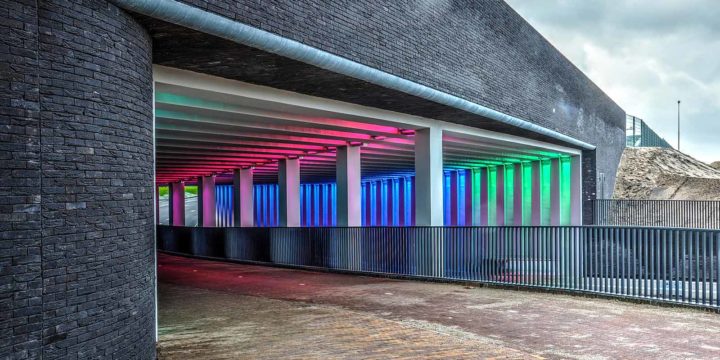 Since I was in the neighborhood, I took the opportunity to visit the Marstunnel in Zutphen. Another recently completed project in the east of the country in which I’ve put an lot of hours. Among other things, I made the artist impressions for the project when I was working at Royal HaskoningDHV. Mars The name Marstunnel has nothing to do with the Red Planet and also not with candy bars. It refers to business park De Mars (The Swamp). The new tunnel connects that area, and the new district Noorderhaven, with Zutphen’s scenic old town center. It replaces the level… Read More 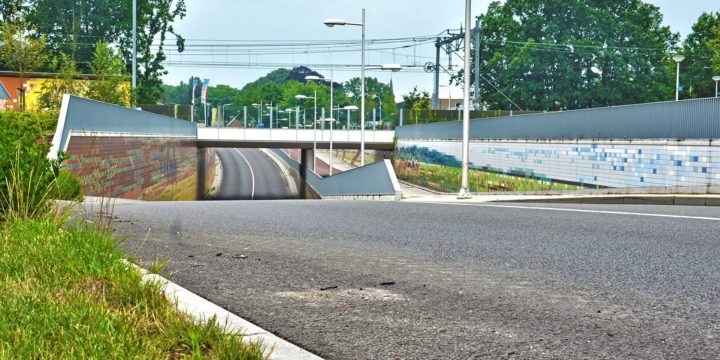 Two and a half years after the opening of the Van Kregtentunnel I went back to take a look at the project. The underpass, close to the station in Wierden, was still in good shape. Tunnels like this usually get covered with tags, pieces and other graffiti fairly quickly after opening. But in this case there’s no trace of that. Respect It could be that the municipality of Wierden has a very strict cleaning policy regarding this underpass. But it’s more likely that the graffitists have respect for the work of another artist. Master of the Beasts That other artist… Read More 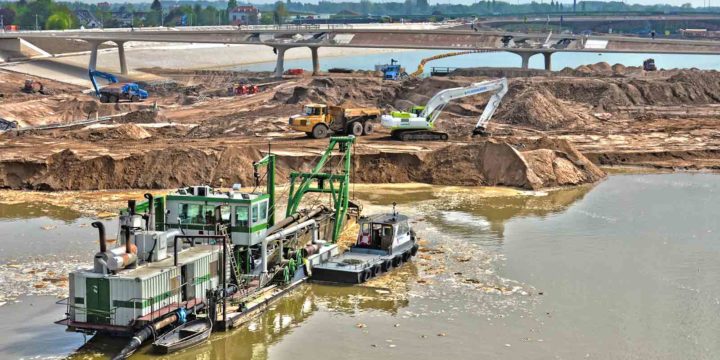