After the completion of the Oosterschelde trail, friends Arie, Maarten, Bart and I had to make a decision. Which long-distance hiking trail are we going to walk next? Aren’t there other great bodies of water in this part of the country? How about hiking around Lake Grevelingen? Remarkably, there is no official hiking route around this largest saltwater lake in Europe. But no worries, friend Bart lives a stone’s throw away from Lake Grevelingen and knows the area well. Time and time again he provides us with the most beautiful routes. It took us four years to complete the Grevelingen… Read More 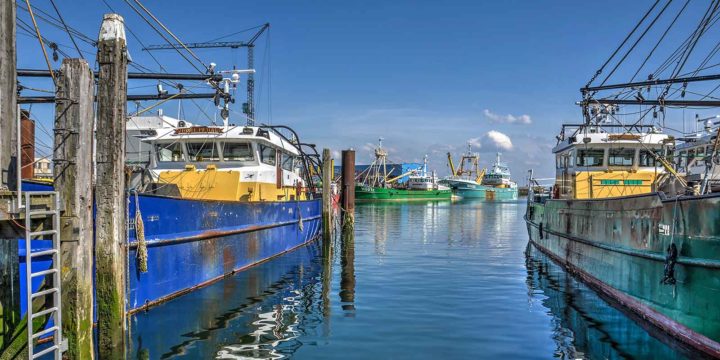 Hiking around the Eastern Scheldt

It took us five and a half years, but on the 3rd of April we finally completed the Eastern Scheldt Trail. In nine stages of 15 to 20 kilometers I walked the long-distance hiking trail around this National Park, together with friends Arie, Bart and Maarten. And though the walks were often planned months in advance and took place in different seasons, we had the same gorgeous weather every time. I only know the Eastern Scheldt as a mirrorlike smooth sunlit stretch of water. Learning all the time It is interesting to see the development of my photography in those five and a… Read More 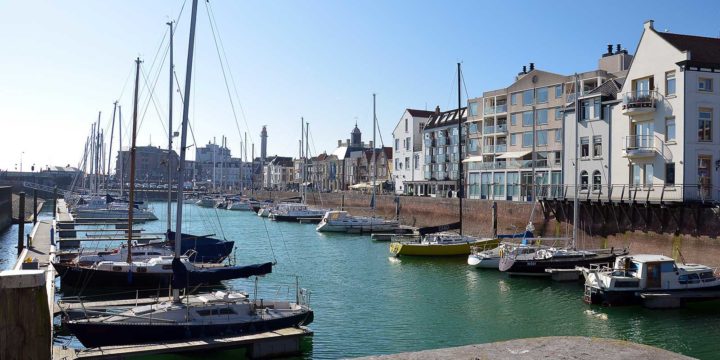 (see also Return to Flushing – Part 1 ) But even without the implementation of the plans for the Scheldt Quarter, Flushing is an interesting destination at the end of the railway line . It is like a smaller version of the antithesis of Amsterdam-Rotterdam: Middelburg is beautiful and picturesque but actually Flushing is more interesting. Even if it’s only because of the vessels, bound for Antwerp, that come very close to the beach: Maritime Or the maritime atmosphere with the robust quays, the sheds and yards and jetties in all shapes and sizes: Past glory Or the magnificent pieces… Read More 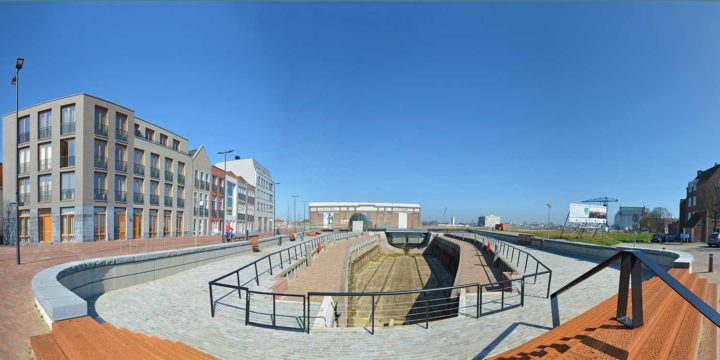 (see also Return to Flushing, part 2) On Sunday March 16th Dutch Railways offered free travel for everybody who showed the book that Tommy Wieringa wrote for the Books Week. A great opportunity to take a look in Flushing again. A mere two hours travel from Rotterdam, spend mainly reading the book. Around 2006, I worked on the plans that VHP made for the site of the shipyard De Schelde. A promising and ambitious project for this area bordering downtown Flushing, reusing many historical features. Renovation of Perry’s Dock Now, eight years later, the developments still need to get going.… Read More